Get Nostalgic With These Classic Films 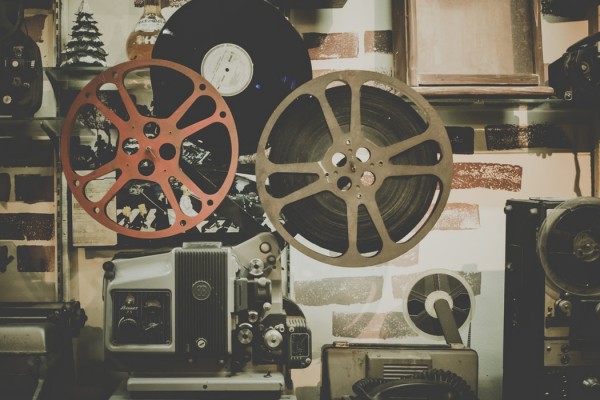 (Photo : unsplash)
If you're lacking a projector then fear not, these classic films will transport you right back in time

There's a certain charm to old films that just can't be replicated in this modern age. Sometimes, one of the most satisfying pastimes is to curl up on the couch and sink into a classic work of cinema. With the internet at our disposal it's possible to pull up almost anything we could dream of watching, but these true classics should be high on your list.

A Streetcar Named Desire is always high on movie countdown lists, its myriad themes make it inspiring for viewers with wide ranging interests. Playwright Tennessee Williams initially intended for it to be called 'The Poker Night', thanks to the dramatic poker scene that opens the production.

The film adaptation of the play was directed by Elia Kazan, a Greek- American director, whose most famous works include On the Waterfront and East of Eden. His choice to cast Brando as Stanley, and Vivien Leigh as Blanche are possibly the most perfect casting decisions ever made. The pair took home three out of four acting awards from the Academy Awards that year and it's not hard to see why.

The film begins when Blanche loses the family home, Belle Reve and must go to live with her younger sister in New Orleans. Once there, she immediately disapproves of her sister's husband Stanley's rough behaviour and the way that the couple live. The remainder of the story you should, of course, watch to find out; but let it be said that rarely has there been such a heart-wrenchingly beautiful portrayal of the trials of family life. 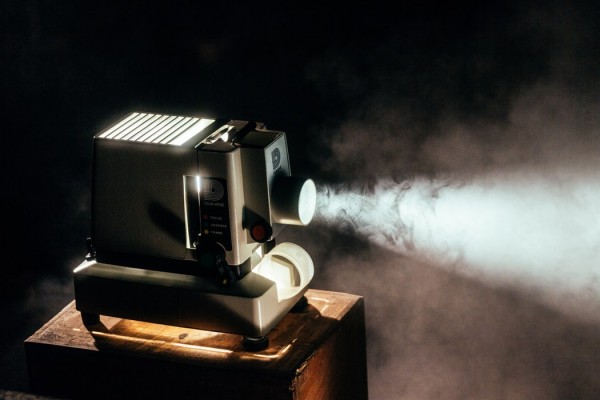 (Photo : )
Although Doctor Zhivago was captured on seriously old equipment, its legacy has stood the test of time

Caption: Although Doctor Zhivago was captured on seriously old equipment, its legacy has stood the test of time

Doctor Zhivago is a three hour long epic, directed by David Lean. The film is set in Russia, in the years just prior to World War I, and is based on the novel by Boris Pasternak. The novel was banned in the Soviet Union for several decades, but was incredibly well received elsewhere, particularly in the Western World, where it remains a classic to this day.

Interestingly, because of the novel's ban, it was decided that the film could not be filmed in Russia, so was instead filmed in Spain. It's interesting to watch the film with this in mind, as suddenly the 'Russian' landscape seems a great deal more Spanish.

Although the film was initially not well received, largely owing to its excessive length, by the 38th Academy Awards it had been seen for the masterpiece it truly is. It won five Oscars at the awards and lost out on four to The Sound of Music, which, all things considered, is not a bad film to lose against!

Doctor Zhivago remains the eighth highest grossing film of all time in the US, no mean feat considering the filming technology that was available at the time. The romance and heartbreak of the plot is certainly the element to credit for the film's success. Love affairs, suicides and betrayals, all set during the Russian Revolution. It's an epic film worthy of an epic afternoon.

All About Eve is another drama based on a book, this time a short story entitled The Wisdom of Eve, which was published just four years earlier by author Mary Orr. Fans of the girl who walked home alone, Bette Davis will be delighted to see her acting in the starring role as Margo Channing, alongside Anne Baxter as Eve Harrington, and even Marilyn Monroe in one of her very earliest roles.

All About Eve will certainly please fans of a strong female cast, it remains the only film in the history of the Oscar's to receive four female acting nominations. So great was the impact of this film that it was one of the first fifty to be selected and preserved in the Library of Congress' National Film Registry.

The film follows the story of Eve Harrington,  who constantly tries to ingratiate herself with ageing star Margo Channing. It begins with Eve almost appearing out of thin air in the dressing room of the Broadway mega star and praying on Margo's better nature. She tells a forlorn story and Margo takes Eve under her wing. What happens next will have to remain a mystery until your next date with the sofa, but it's certainly remembered as one of the greatest films of all time for a reason.