It has been quite a tragic year for fans of the NBA or basketball in general as the late Kobe Bryant along with his daughter was lost due to a helicopter crash that happened earlier this year. NBA 2K has just announced that an esports tournament will be happening this Friday on April 3 with games being broadcasted on ESPN and ESPN2. 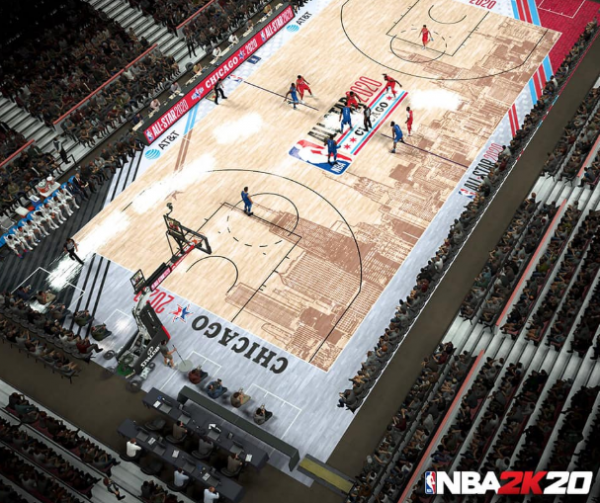 The tournament was previously leaked but only recently confirmed clearing the missing information but sadly, Kobe Bryant will not be found in this video game. NBA 2K Players Tournament plans to pit 16 of the current NBA players against each other, the finals will be on April 11th and would be aired on ESPN!

Apparently, the winner will be able to select beneficiaries to receive a $100,000 support package of coronavirus (COVID-19) relief goods. The participating players have already been decided ant it is only a matter of time till you'll be able to shoot hoops with a few of your favorites.

On Sunday, April 5, you'll be checking it out on ESPN2, 12-4pm ET. The quarter finals are going to be on Tuesday, April 7 on ESPN2, 7-11pm ET. The semifinals and finals are scheduled to be on Sunday April 11 on ESPN, the exact time is still to be announced.

Every single game will be broadcasted on a variety of social media partners aside from ESPN or ESPN 2. NBA.com, Twitter, Twitch, Facebook, as well as YouTube are the additional social media platforms where players can check out the tournament.

In the list above, certain MVPs like Durant as well as a few 2019 All-Stars which include Donovan Mitchell, Trae Young, Devin Booker, and the coolest reigning Slam Dunk contest champion everyone knows as Derrick Jones Jr. are going to be joining the tournament.

The rules will be pointed out by Operation Sports which will allow players to pick from eight different teams they would prefer to start off with but they can only use each team once! The initial two rounds would be single elimination while the following semifinals and finals would be the best out of three.