Apple's iPhones have usually been seen in the more expensive spotlight as celebrities have been spotted to be rocking the latest iPhones around. It is quite interesting that Apple has decided to release a more affordable version of the iPhone on top of its current standing as being one of the most luxurious mobile phone brands in the market. 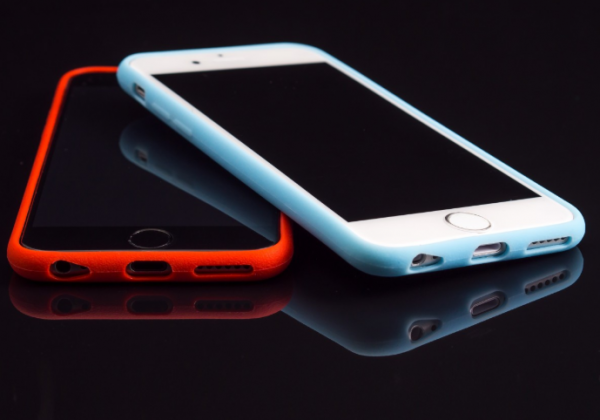 Images of the phone's case have been leaked online sparking rumor that the phone may be coming out soon! Or not?

Apple's more affordable version is a 4.7 inch iPhone 9 (which is still currently its unofficial name) has been popping up in gossips for quite a while now. Apple's marketing techniques have always been quite interesting as gossip and rumors have been a familiar strategy of theirs.

With the ongoing coronavirus (COVID-19) pandemic, a lot of uncertainty has been circulating the tech industry making everyone unsure if the product would really launch this spring. A lot of different products have already been delayed and a lot of tech related events have been canceled.

Read Also: 5 Things to Know When Downloading a Video From YouTube

Best Buy has apparently received cases for the new "iPhone 4.7 inch, 2020" and this was caught by 9to5Mac and MacRumors! This has been the indicating factor to sway a little into confirmation that the new phone is on its way.

The sites have stated that the case in question from Urban Armor Gear includes instructions that dictate the phone should not be sold until Sunday, April 5.

The rumor has been stretching for quite a while

The ongoing rumor has been stretching for quite a while with different versions of the new 4.7 iPhones name. The phone is even rumored to be called either the iPhone 9 or iPhone SE 2 which comes from pretty convincing sources.

Just like the original iPhone SE, this new phone is expected to be cheaper compared to the recent iPhone models like the brand new iPhone 11 that costs a shocking $700. The most expensive phone apple has ever sold is the Apple iPhone Max Pro which is priced at $1,450!

Read Also: 3 Simple Ways to Read Your Wife's Text Messages Without Her Phone

The design of this upcoming phone is said to be much more similar to the iPhone 8 which includes having a home button once again. The good thing about this phone is that it will have updated internal components in order to make it more modern than the previous 2017 model like an A13 processor.

The coronavirus has caused a delay on almost everything

Everything circulating the tech industry has been delayed or slowed down due to the global coronavirus (COVID-19) pandemic due to the fact that China has a huge contribution in terms of the manufacturing of these products.

Apple has already resumed operations in China as their numbers have started to go down but the company had to shut down most of their stores in a number of states which has affected their profitability.