According to scientists, building a mobile coronavirus (COVID-19) tracing app would help slow down the rate of viral transmission if it is built and released as quickly as possible! Oxford University Researchers have been putting in effort to study how the COVID-19 is transmitted and whether a mobile app could potentially slow the viral spread. 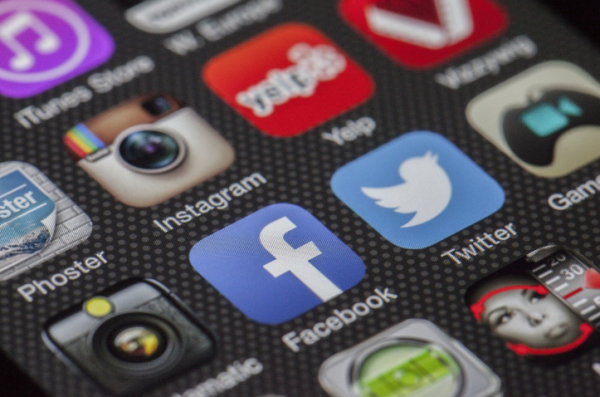 (Photo : Screenshot From Pxhere Official Website)
COVID-19 Tracing App Could Save Lives After the Lockdown According to Scientists

The support behind the application

A report for NHSX as well as the Norwegian Institute of Public Health by Oxford bioethicists support the creation of an app which could bring countries out of lockdown in a safe matter. The United Kingdom's government is already working on its very own mobile app which is expected to be using Bluetooth in order to identify the people which coronavirus patients have made contact with in order to properly trace them.

Although the app has not yet been in production, Oxford researchers would say that Bluetooth Technology would be used as proposed by the NHS. According to the researchers, time is of the very essence when it comes to the creation of the virus tracing app and that it should be launched as quickly as possible.

Using a Bluetooth-based app should be enough in order to meet the specific requirements needed in slowing down the spread of the virus as it would not need to store or track specific locations only. The technology is already being used by Singapore's government for their applications.

How would the app help?

According to NHS, the app would need at least half of the population to install it in order for it to be effective due to the fact that it relies on remembering which people have you made contact with. The app would then detect phones that are nearby using Bluetooth signals to be stored as records on the device.

When using the app, a person who tests positive for the coronavirus would be able to share this information with the NHS. Oxford's research team is behind this approach and they say that their mathematical models can use low power wireless signals to make it more efficient.

According to co-author David Bonsall with regards for the ideal tool to trace the virus, "It uses a low-energy version of Bluetooth to log a memory of all the app users with whom you have come into close proximity over the last few days,"

The risks included in this Bluetooth app

The certain risks that are included in this Bluetooth app circulate the reliability of just a short-range and also low-power wireless technology. According to the Head of Compliance at Bulletproof Nicky Whiting, Bluetooth is already known to have a few vulnerabilities which could become worse upon the launch.

A researcher at Oxford's Nuffield Department of Medicine Dr. Bonsall (who is also a clinician at the Oxford's John Radcliffe Hospital) stated that Bluetooth technology would still require a considerable buy-in from the population.

Oxford University's Big Data Institute Professor by the name of Christophe Fraser, said that a mobile tracing app is urgently needed and people have to use only the official version.