Due to the coronavirus (COVID-19) being on the loose, a lot of people have been urged to stay indoors which has admittedly caused a problem when it comes to internet speed. There are a few interesting ways for you to be able to boost your internet speed that you may not have even heard about yet! 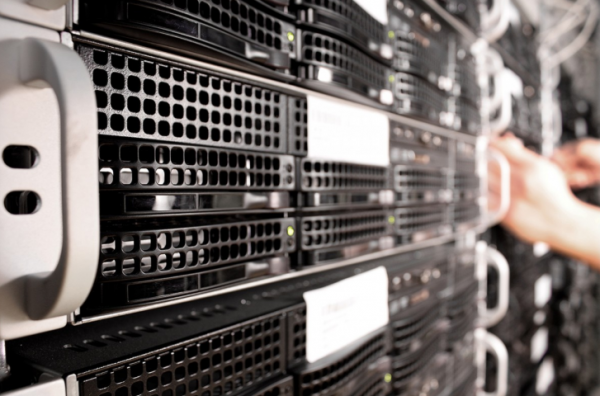 (Photo : Screenshot From Pxhere Official Website)
How to Boost Your Internet Speed: Microwaves, TVs, Speakers, and Other Devices That Can Slow it Down

Turning off your microwave could help!

Imagine that? Just a simple turning off of your microwave could improve your internet speed. A new report was released in the United States stating that 88 out of at least 200 most populous cities in the world have been experiencing slower internet speed due to the quarantine period.

According to BroadbandNew, this network degradation has significantly gone down about 40% in all states excluding New York City with a 24 percent decrease. The United Kingdom's media regulator Ofcom has just revealed that there are a few common devices within our houses that can cause the internet speed to go even slower than it already is.

Read Also: How to Improve Productivity as a Self-Employed Sole Proprietor

Ofcom has stated that should you desire your internet speed not to decrease, you'll have to pull out a few different devices. In their statement, they said that "did you know that microwave ovens can also reduce wi-fi signals?" later on explaining how the microwave itself can interfere with the internet speed.

Ofcom continued with the remark, "So don't use the microwave when you're making video calls, watching HD videos or doing something important online," which was an advice given to the public about the use of microwaves and the habit of leaving them on even when they are not needed.

Other possible impediments to the internet speed

Microwaves apparently are not the only objects that can interfere with the internet speed. Ofcom goes into detail about revealing how other electronic devices like baby monitors, televisions, dimmer switches, cordless phones, stereos, and even speakers could have a massive effect on the totality of their internet speed!

Read Also: How to Change Your IP Address? - The Easiest Way to Spoof Your Location

BBC has even offered a few tips in order for you to make the most out of your internet connection.

The first tip would be to position the internet router as far from the other devices which could possibly interfere with the signal as you can.

The second tip would be to turn off the video as well as use less audio when carrying out video calls or meetings.

The third tip would be to leave the router switched on.

The fourth tip is to try and start those calls during less common times rather than on the specific hour or even half-hour.

The last tip given was for people to make use of an Ethernet cable in order to massively increase the speed of their connection compared to using a wi-fi.

It's hard to stay indoors and away from the COVID-19's hard when the internet connection is moving very slow. These following tips, when followed, will be able to make the most out of your internet according to BBC.