While the world is experiencing a global pandemic called the coronavirus (COVID-19), people are advised to stay indoors and what better way to spend their time then by streaming the best movies available? Hulu has a treat this April 2020 as it brings Zombieland, Parasite, and other familiar films everyone enjoyed watching in the cinemas! 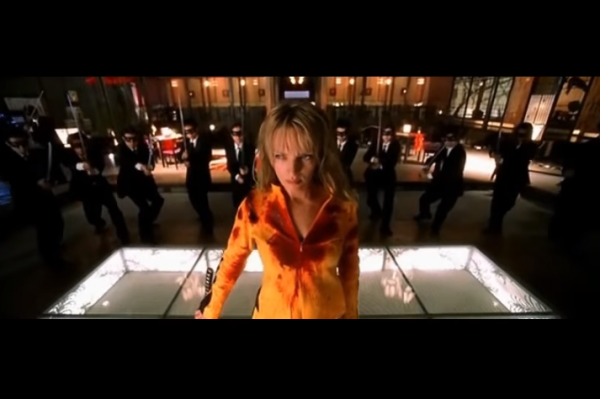 Kill Bill was among Quentin Tarantino's most popular films focusing around a woman in search of revenge from a mystery killer who failed to take the life out of her! The action packed films (both 1 and 2) follow an interesting storyline as the main character finds her way to success unraveling bits and pieces of the story as she does.

Kill Bill is not your typical action movie as it has quite an interesting theme props to Quentin Tarantino. The whole mood of this film combined with a few inside jokes make for deeply entertaining film that when watched again and again, new details seem to pop up every now and then.

The Book of Eli 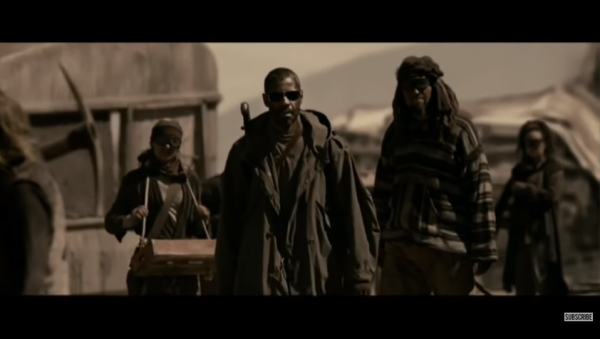 This post-apocalyptic movie has a brilliant charm towards it as the main character protects a book from the world around him. The twist is, he is blind! The post-apocalyptic era shows an interesting twist of both western and modern technology that has been blended with a steam punk twist.

This movie has had quite a strong impact on viewers not only through the action scenes but also through the interesting script leading the viewers through an interesting adventure. 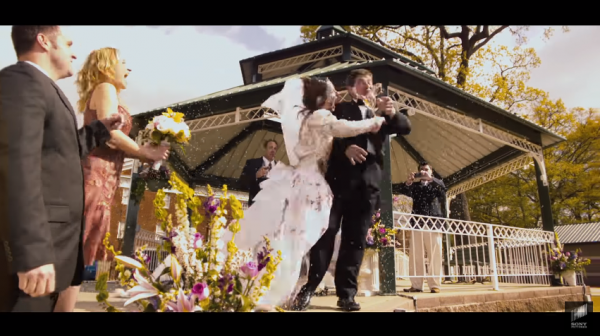 This comedic take on the zombie end of the world genre does things just right! Instead of being corny, Zombieland ends up being one of the most entertaining action packed films out there where the audience feels good at the end.

The whole movie shows some cool fight scenes with different ways of killing zombies! This might just give you an idea should the zombie apocalypse come. 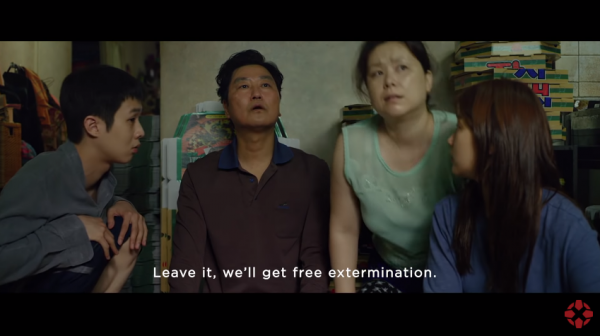 This has been the talk of most movie enthusiasts around the world as the South Korean movie takes its spot at the Oscars winning Best Picture, Best Original Screenplay, Best Director, Best Foreign Language Film, Best Production Design, and also Best Film Editing!

The movie shows the devious and twisted ways of a family as they fake their way into different personas. 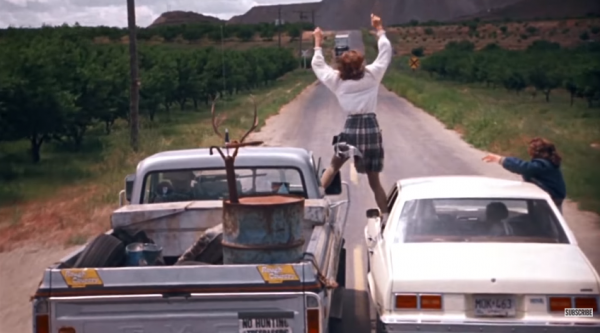 Who could forget Kevin Bacon's dance moves in the movie Footloose? This movie circulates around a teenager named Ren and his family as they move from the big city to a small town. Now that Ren is in a new environment, he's had quite a culture shock learning that rock music and dancing were illegal in the town!

Get ready to put on some grooves as you see the actors dance around the groovy music of the good old days.