The long awaited Facebook Messenger app for desktop is finally here after years and years of users asking for this feature! A new desktop app allows users to easily access their messenger on their desktop without having to go all the way to their browser just to reply or chat. 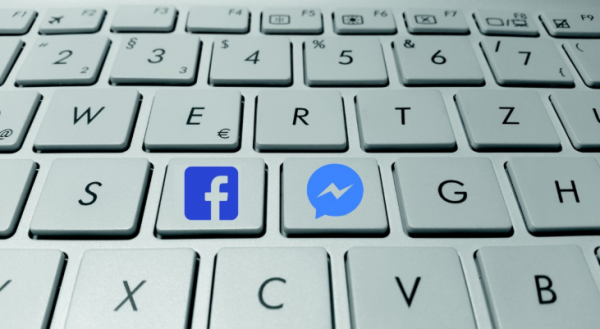 The inconvenience of the old Facebook Messenger especially when using a desktop is that people still had to find a way to reply which was either through shifting tabs or having their phones on the side while they are working or using their computers. Now, there is no longer a need for that as the desktop app for both Windows and Mac are finally here!

How does one avail the app?

The app can be found on Microsoft Store and Mac App Store as well. This revolutionary app is something that has been sought after for quite some time as it makes contacting your friends, family, and even coworkers even more convenient.

The best part about this app is that it even includes dark mode which help users save on battery and for some, adds a neat new aesthetic which is quite pleasing to the eye. Facebook has also been able to redesign this Messenger offering new features along with this desktop app.

The app is simple and easy to use and the best part is that once it is installed in your desktop, you can now easily shift from doing what you are doing to replying on messenger in no time at all!

Now that the Facebook Messenger is finally a desktop app for both Windows and Mac, this app can compete with other videoconferencing services just like Zoom which has currently been receiving bad attention for the security breach that recently happened.

This Facebook Messenger desktop app for both Windows and Mac has brought Facebook into the realm of videoconferencing which is hogging all the attention right now that people have been advised to take their conferences, meetings, and other forms of communication online to avoid infection.

After Zoom experienced quite a backlash for problems with its privacy and security issues which even Apple had to step in just to protect its users, a new app with better security measures is highly awaited. The coronavirus (COVID-19) has been affecting the way people do business, communicate, and even basically talk since meeting each other in person is not advised as this may increase the risk of infection from one person to another.