As the whole world is working together in the fight against the coronavirus (COVID-19) there are certain automobile companies that have taken it upon themselves to lend a helping hand. 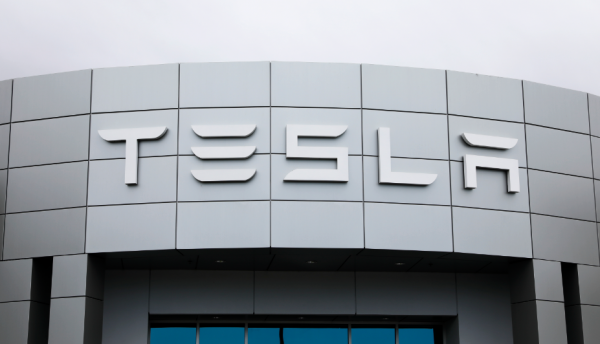 Elon Musk's Tesla has stunned the world in a video released where ventilators were being produced with the use of car parts in an attempt to help fight against the coronavirus but as the shipment was delivered, health officials have announced his ventilators the "wrong type" as well as not being powerful enough!

According to The Week, CEO Elon Musk announced in a Tweet last March 31 that he had certain "extra FDA-approved ventilators" which were ready to ship out! Tesla did not actually ship out ventilators that could aid the fight against the coronavirus but rather C-PAP and BiPAP devices which were made by ResMed!

C-PAP and BiPAP devices are still used in the medical practice for treating medical breathing issues but they do not work well against the COVID-19 because the equipment needed has to include intubation, or the insertion of tubes into the lungs of the patient in order to aid breathing.

Tesla on the creation of their ventilators

Aside from Tesla, other automobile companies like Ford and General Motors have had their engineers building its vents with parts that are used for vehicles because of a simple reason, the availability. Tesla engineers have explained in the video that they are trying to use as many car parts as possible in order to successfully create the needed ventilators.

An example was given where Tesla's ventilator uses the specific Model 3 infotainment system in order to power a Model 3 vehicle computer which can then control the air flow manifold. A certain suspension air tank is then used as an oxygen mixing chamber. These are only a few of the parts which the team is still trying to incorporate.

The Week has recently noted a certain NPR story which dictates that the types of machines which Elon Musk's Tesla has donated may have even been the reason why the coronavirus outbreak in a certain Washington nursing home has exacerbated!

According to the story, the machines which were donated by Elon Musk's Tesla and had been used by COVID-19 patients could have caused the exacerbation due to the machines pumping the exhausts of the infected patients into the air where the virus is then picked up and inhaled by others surrounding the facility!

This phenomenon is known as aerosolization and according to a certain warning by the Centers for Disease Control, the coronavirus could even be transmitted by regular breathing and talking as well. The warning says that the virus hitches a ride on small droplets which humans normally exhale and since the C-PAP and BiPAP machines pump the exhales into the air, the spread of the virus could happen with the infected not even knowing.