As the coronavirus brings havoc wherever it goes, people are being advised to stay home in order to avoid the risk of infection. Some people though, still do not feel the need for following these guidelines and still gather in masses. 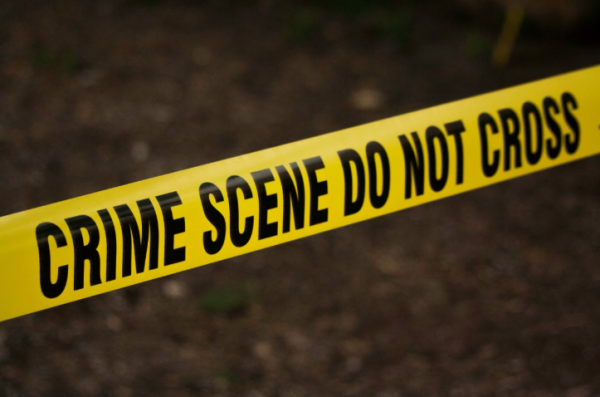 Authorities report that a recent party held in California which deliberately defied the state's very own stay-at-home orders in order to fight the coronavirus comes to ta "bad end" on Saturday as six people were shot!

The reports of this shooting

According to Kern County Sheriff's Office's post on Facebook, deputies responded to a certain call about a shooting and discovered that there was a party being held at a specific apartment complex over at Bakersfield. Lt. Cesa Ollague, the sheriff, shared sentiments on the matter by saying that "Unfortunately, it came to a bad end."

Ollague told The Association Press that after frantic witnesses saw the shooting with their very own eyes, they proceeded to call 911 which all happened a bit after midnight.

Read Also: [Heartbreaking VIDEO] Nurse Breaks Down And Tells The Public About The Reality of Coronavirus Deaths

Officials then told KGET-TV that there were around 400 people in attendance of the party where the gunfire was believed to have occurred. Investigators were able to find 94 spent bullet casings along with three live rounds at the very scene of the crime.

The coronavirus and its havoc across the world

As of Sunday, there have already been 22,416 cases of the COVID-19 all around California bringing the death toll to at least 634 deaths according to the reports by Johns Hopkins University. This is quite an alarming number as the totality of cases in the United States begin to rise.

The United States has just been recently hit by the virus which allegedly originated from China and as China's own number of cases seem to drop, the United States along with other countries have been experiencing a spike in the number of infected from the virus.

Certain precautionary measures like the stay-at-home measure is meant to work as a protective measure in order to stop the growing spread of this virus but it can only work if people follow it with due diligence. Other measures include the "social distancing" measure which means that people should avoid close contact from one another in order to stop the spread of the virus.

As the world is still putting their efforts together in looking for a cure and vaccine for this virus, the best possible measure available to citizens right now is to follow the "stay-at-home" measure along with the "social distancing" measure until further notice.

Stay-at-home does not necessarily mean that you have to trap yourself indoors, it just means that you should avoid going outside of the house unless absolutely necessary.