Picking out the perfect gaming computers can get kind of complicated if you try to factor in the price, specs, and most of all, the art behind the very computer itself! It takes a sense of creativity in order to be able to fit massive specs together that function harmoniously instead of eating away on each other.

A professional gamer knows that certain specs are needed in order to boost performance and improve gaming experience but most amateurs these days think that if you are loaded with the best specs, you'll definitely win! At the end of the day, it all boils down to the gamer's decision as to what specs are needed compared to what budget the gamer can work with. 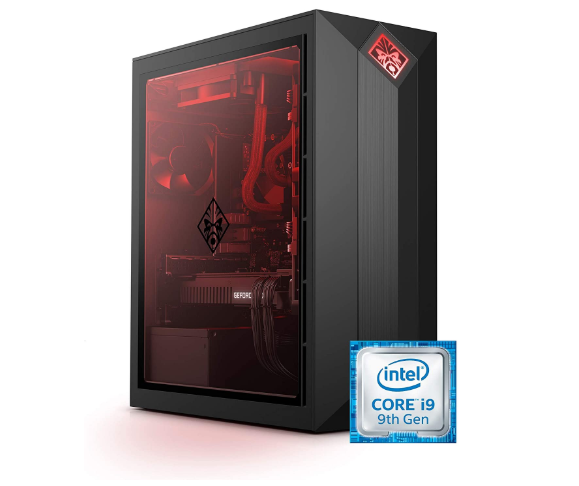 The Omen by HP Obelisk is a massive laptop that functions on an Intel Core i9-9900K Processor and uses NVIDIA GeForce RTX 2080 SUPER 8GB. If some of you think that this is too extreme, take in mind that the gaming world has evolved and even the recent games like Final Fantasy 7 remake is requiring really steep specs in order for it to function.

One thing gamers are sure to love is the HyperX 32GB RAM which is by far one of the fastest out there in gaming computers. The computer uses a 1TB SSD for memory and is also already VR compatible costing shy of $2,000. 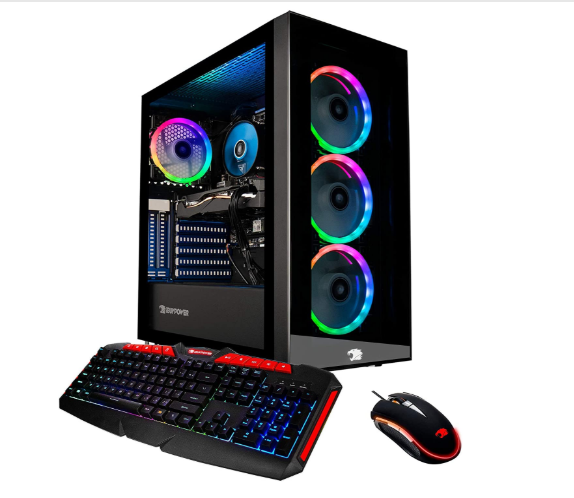 This iBUYPOWER Gaming PC is the most affordable set in the list and although this may not directly compare with the others, the significant price drop should be enough for you to consider this as part of your options. The Intel Core i7-9700F 3.0Ghz processor runs really smoothly and is capable for heavy gaming along with its NVIDIA GeForce GTX 1660 Ti 6GB that promises great graphics.

The gaming computer functions on a 16GB DDR4 RAM holding a memory of 1,240GB in total! That's 240GB SSD alongside 1TB HDD. The price is shy of a $1,000 which is significantly half of the first choice. 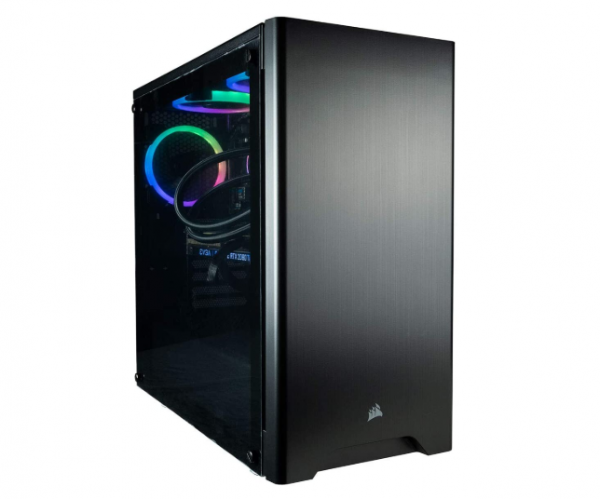 This gaming computer does not need much of an introduction as the Intel Core i9-9900KF functions with a 32GB RAM speed and a total of 3TB in memory! The memory relies on a 1TB NVMe SSD together with a 2TB HHD which might sound ridiculous but wait till you try it out in person!