Although the speed, efficiency, and style of a car are very important, what is most important is the safety of the passenger when driving this car. It's a given fact that the risk of a car crash is very much real and there are only two things a driver can do to avoid this.

The first thing a driver can do is obviously drive more carefully and pay more attention to the road and although this is still the number one course of action, certain external factors can still occur putting the driver's life in danger.

Getting yourself a used car is the most economical decision to be made when picking out a ride since you do not have to pay retail price for the certain vehicle. This guide should help you pick out the best used car for just around $9000. 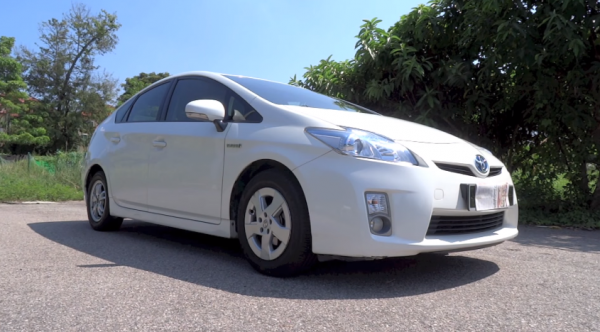 Although the Toyota Prius might go a little over the budget, the extra money is obviously spent on a specific advantage. Toyotas are well known for their longevity and the brand focuses mainly on efficiency at an affordable price.

The Prius also offers other features than being one of the safest cars to drive. It is actually a family car because of the spacious interior as well as its fuel economy estimate. This is a very efficient and straightforward choice for a used car. 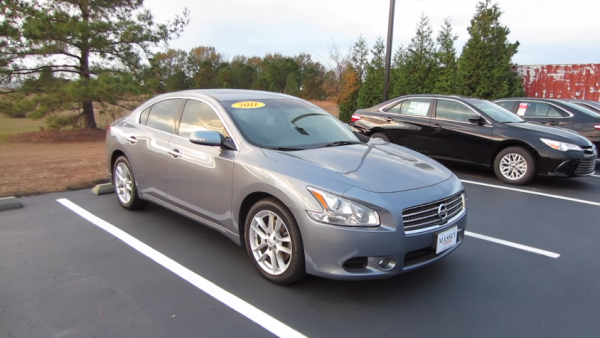 The Nissan Maxima is one of the most stylish cars on this list and although this is a price for a used car, you definitely get more than you pay for. This car is a great edition if you are looking to put on a certain class to the vehicle you are driving.

Perfect for personal use, this car has also very good steering and drive functions in general. The built is also made to withstand impact making it part of the list. The exciting design of the Nissan Maxima is definitely a work of art. 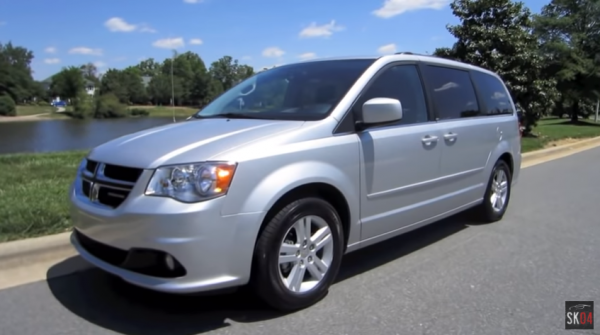 Although this may be the cheapest, it does not mean that this car is the least among the list. This car is a straightforward machine that gets you and your family from point A to point B and sometimes, that is all you need.