A Massive Fall: Mirrorless Camera Experience Popularity Crash As Sales Plummet by up to 50% Amid Quarantine 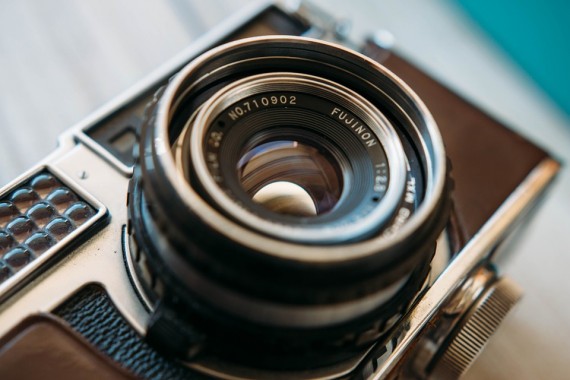 Over the past few years, cameras have declined in popularity due to the abundance of smartphones featuring good-enough camera quality to forego buying an actual camera. Several smartphone brands, such as Apple and Samsung, have built-in cameras that are capable of shooting 4K video, high-quality photographs, and more than enough for the majority of customers.

The slow decline of camera sales around the world was somewhat expected and came as no surprise to experts, and that was before the coronavirus pandemic hit the globe.

Can it be worse?

In Japan, new data suggests an even more dire situation, revealing what seems to be a slingshot to the inevitable demise of the time-old classic.

BCN Retail has revealed a drop of over 50% in sales was experienced by Japan in March for their mirrorless cameras compared to the previous year.

The prior two months painted a sort of prophecy, as noted by DP Reviews, January showed a 9.9% drop, and February a staggering 23.5%.

Most significant competitors have fallen. It consists of Canon, Olympus, and Sony. Fujifilm, however, is hanging on and has increased shares.

Read Also: Razer Releases Dazzling Wireless Pikachu Earbuds In A Pokeball-Themed Charging Case for $120: Is it Worth It?

The end of an era?

Some say it's a given that the mirrorless camera market will crash and inevitably die off, as recently, there is even less need for the product to the strict quarantine caused by the coronavirus pandemic. If everyone is staying at home, what would you buy a mirrorless (or DSLR) camera for?

Professionals in the photography business are most likely seeing a dry spell of customers and events, and hobbyists are probably satisfied with what they have; smartphones. This rings true much more evidently for those that have lost the opportunity to work and their source of income, shuffling the costs of rent and necessities.

For the majority of customers, a dedicated camera is a luxury more than a necessity; therefore, it is one of the first big cost items that they'll likely pass up on amid the crisis and hardships brought about by the deadly virus.

Some say in the meantime, the major players in the camera industry should redefine their concept of a consumer camera design. The classic features and look of cameras from several years ago would probably not make the cut these days with all of the competitors in play.

Every single key idea they have, be it menu accessibility, ease of use, battery life and rechargeability, memory capacity, button layout, and other practical applications or features have to be reimagined for the newer generations.

So long as the camera industry giants keep holding onto traditional ways, it is not unthinkable to say that they probably wouldn't last against the smartphone era, let alone the pandemic.

Read Also: How to Buy a Second-Hand Laptop: A Few Things to Watch Out to Avoid Getting Scammed