With the coronavirus lockdown putting a halt to all travel plans and departures, Microsoft's newest rendition of its Flight Simulator is a welcome surprise to bring the outdoors to you. In the latest release in the franchise, the developer has brought out all the stop to bring the clouds to life with increased volume and depth.

Being already in previous titles, the new render of the environment brings all-new beauty to the mix by seemingly taking real life and putting it into the virtual world. Several of the alpha testers have already shared screenshots and even video footage of the gameplay visualizing just how realistic the game looks.

Ahead of the crowd

Being part of an early release, the graphics can only get better. Looking at some of the screenshots reveals the amount of data and depth that has been put into the game, and further tests will only serve to smoothen out the mechanics even more.

The game even thought of the small details, as a top-down view of a golf course can be seen with all its features. 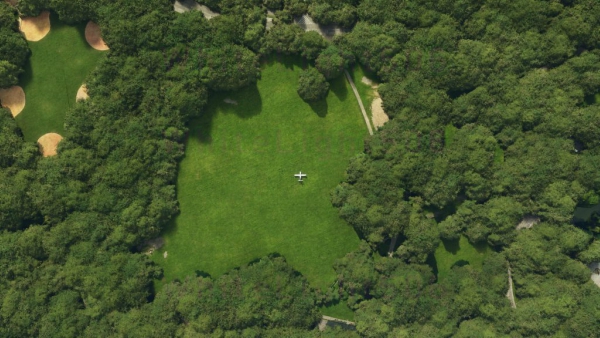 Time differential is also present in the game and can be seen in this beautiful photograph of a setting sun bringing out the brilliant lights of a city near the coastline. 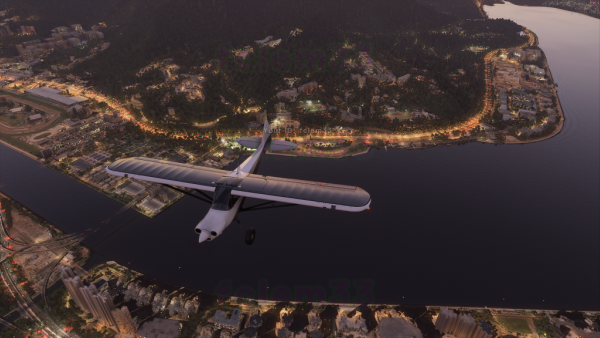 And a fantastic look at the Sun in this breathtaking shot of the start slightly hidden behind a cover of clouds. 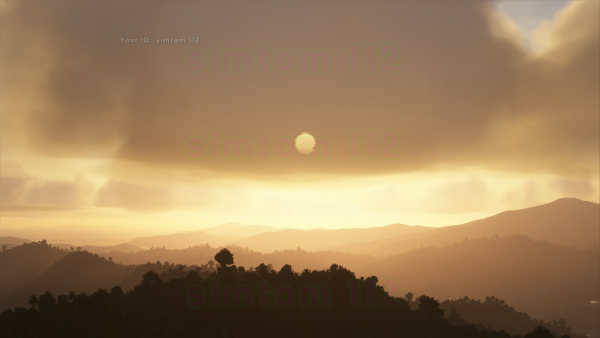 Read Also: [Online Leaks] Nintendo Falls Victim To Hackers Who Got Access To Wii Source Code And Design Files; What Is It Doing To Combat These Criminals?

A history as breathtaking as the view

Microsoft's Flight Simulator is the leading technology when it comes to replicating the physics and movements of aircraft flying across the sky. The program is one of the oldest, most popular, and most detailed home flight simulator available in the market.

The series is already 37 years old, but it only keeps getting better while also being the longest-running software product of the company, beating out the original Windows program.

The program has gone through several transformations and upgrades to incorporate more of the overworld and increase its visual capacity as well as its fluidity and accuracy in physics-related movements and maneuvers.

In the Flight Simulator, you can select among a plethora of aircraft for you to fly ranging from small training Cessnas to massive commercial jets such as Boeing and Airbus planes.

The game also lets you choose which scenery and environment you'd want to roam and even provide options to purchase add-ons that give enhanced and more accurate detail. These additions also bring a significant expansion to the overworld with highly detailed ground features that are specific to some areas of the world.

It also features a multiplayer mode that you can play in to have the feel of fellow pilots roaming the skies exploring the world alongside you. The game enables you to communicate via text or voice for a realistic feel of how airline pilots talk to one another or other operators.

Alpha players are already testing the upcoming Microsoft Flight Simulator 2020, and an endless number of bug fixes and updates are ensuring the capabilities and smoothness of the game before its release sometime this year.

Read Also: Catch Mewtwo On Pokemon Go's Latest Throwback Update And A Shiny Venonat For Your Troubles: Here's What You Need To Do