Hackers Win $100,000 If They Can Crack Microsoft's Custom Linux OS 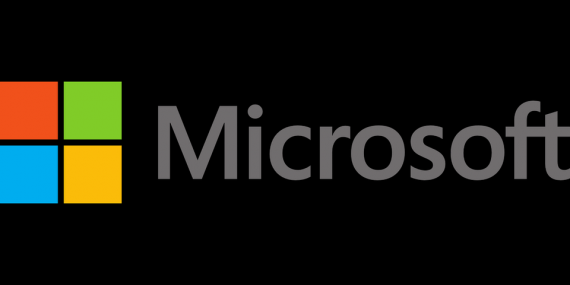 Amid the recent surge of online hacking and network invasions, Microsoft is stepping up its security with its custom Linux OS.

To add to this, it's also making sure that it knows whatever weakness its product has, which is why the company is offering a $100,000 reward to anyone who can hack it and reveal the possible ways it could be breached.

The new compact OS was created last year by the company for use by its Azure Sphere. It also features specialized chips for its Internet of Things (IoT) platform.

The custom build is specially made for the platform, which ensures that it runs the necessary services and that it runs apps in an isolated sandbox that enhances security.

Hack, and get paid?

Microsoft has announced its interest in having hackers try to break into the security of the Azure Sphere OS with a hefty $100,000 reward for anyone skilled enough to pull off the feat successfully.

The OS features a Pluton security subsystem as well as a Secure World sandbox, both of which are considered top-tier security features.

The challenge is part of a three-month test that stretches from June 1 to August 31. A security program manager at Microsoft's Security Response Center explains they are offering up to $100,000 in bounty to anyone that can reveal specific scenarios during the program period.

The company has emphasized that the program is focused on the Azure Sphere OS. The company is looking for a team of experts to try and break through the security of its Linux OS. Anyone who wants to take part in the challenge can apply for it here.

Last year's Build developer conference brought with it the announcement for Azure Sphere, making it relatively new to the scene. The OS is being utilized by popular businesses like Starbucks to maintain high-level security for its store equipment that contains data points on its ingredients and processes.

Read Also: Beware! This Ransomware Self-Spreads At An Alarming Rate! What Can You Do To Keep Your Network Safe?

Satya Nadella, CEO of Microsoft, believes IoT devices play a crucial role in the companies that it is used in, while also describing its cloud business as Microsoft's most prominent hardware front early this year.

Nadella is currently targeting to produce billions of IoT devices that are predicted to be continuously used over the next ten years.

The Azure Sphere OS is a defining part of Microsoft's mission in winning the heart of the world that is moving towards cloud computing.

The move by the company can also be considered a safety precaution with the number of hacks that have happened recently, along with one imminent threat to significant companies, businesses, and personal network owners, LockBit.

LockBit is a self-spreading ransomware that is capable of breaking into massive networks or servers in a matter of a few hours. It was just recently discovered and is already considered to be a top threat in the world of cybercrimes.

The developers of the ransomware have designed it so that it requires minimal input by the criminal by self-downloading and self-activating after the initial breach. This causes it to spread to all other devices on the network that the original host is connected to.