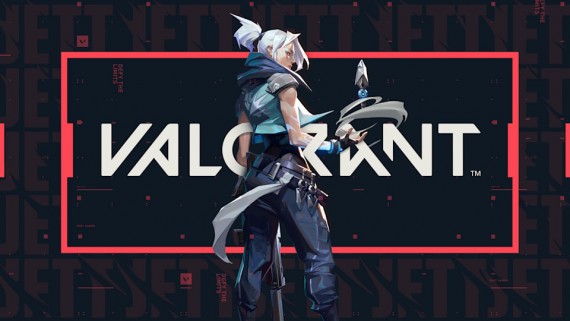 While Valorant's abilities are made not to have as big an impact as simply being a precise sharpshooter, they can still be extremely useful. Using them wrong will lower down your win-rate in ranked play and this is why you need to stop doing these mistakes right now.

We will now talk about these 3 mistakes when using abilities in order for you to improve and start winning your Valorant ranked games.

Boombot will deal 125 damage at maximum damage and can't one-shot anyone. Most players initiate with this ability and don't get any value from it because the enemies will just destroy it.

However, if you combine it with an actual push with your weapon, it can get deadly. This means, when you throw the boombot at them, follow it up with actual shots. If the enemies are busy destroying your boombot, there's a great chance that you can pick them off with your weapons.

It's also a great idea to combine it with smokes or Viper ultimate because it will make it harder for enemies to destroy it.

Saving the ability for later on when there are fewer enemies on the map is also a good idea, the fewer enemies there are, the less chance your boombot gets destroyed and you can pull the little trick by following up as I mentioned above.

One more little trick is that you can propel your boombot with your blast pack, that way the enemies don't see it coming and it explodes immediately, it can make for some interesting plays for sure.

When an enemy team is pushing, your goal with Sage is to slow them down as much as possible and allow your team to rotate to that particular site and stop them.

Sage's slow lasts for 7 seconds and she can have up to two orbs. Therefore, that's a 14 second slow at full potential, if used correctly. Many players make a reckless mistake of stacking up orbs one on top of another before the first one has expired.

This lowers your full potential of 14 seconds of slow, for instance, we often see a player let his orb sit for around 4-6 seconds, then he throws another one on top of the first one while the first one hasn't even expired yet, essentially lowering the slow uptime by up to 4 seconds which is quite bad.

Of course, if the enemy team has already switched path and decided not to go through your orb, don't use the second one on that place as it's going to be a waste.

Many players thought that this ability is useless and not buying it at all, but on the contrary, it can be really useful.

And lastly, you can easily check for hidden enemies behind covers, allowing your team to kill them more easily or forcing them to rotate from that position.

And for more expert players such as ones from the Valorant boosting squads, you can practice longshots with Shock bolt by firing them high into the air across the map, either killing or damaging people if you land the shot. This takes A LOT of practice, don't expect to hit those right away.