Naughty Dog's The Last Of Us Podcast Series is coming out soon, enough to excite game players stuck at home!

The COVID-19 pandemic has gotten almost everyone to stay inside their homes to binge on podcasts, shows, and movies that they've been meaning to find the time to listen to or watch. But if you're a fan of video games, especially The Last Of Us, then look no further. Because an official podcast for the critically acclaimed title is coming out soon. 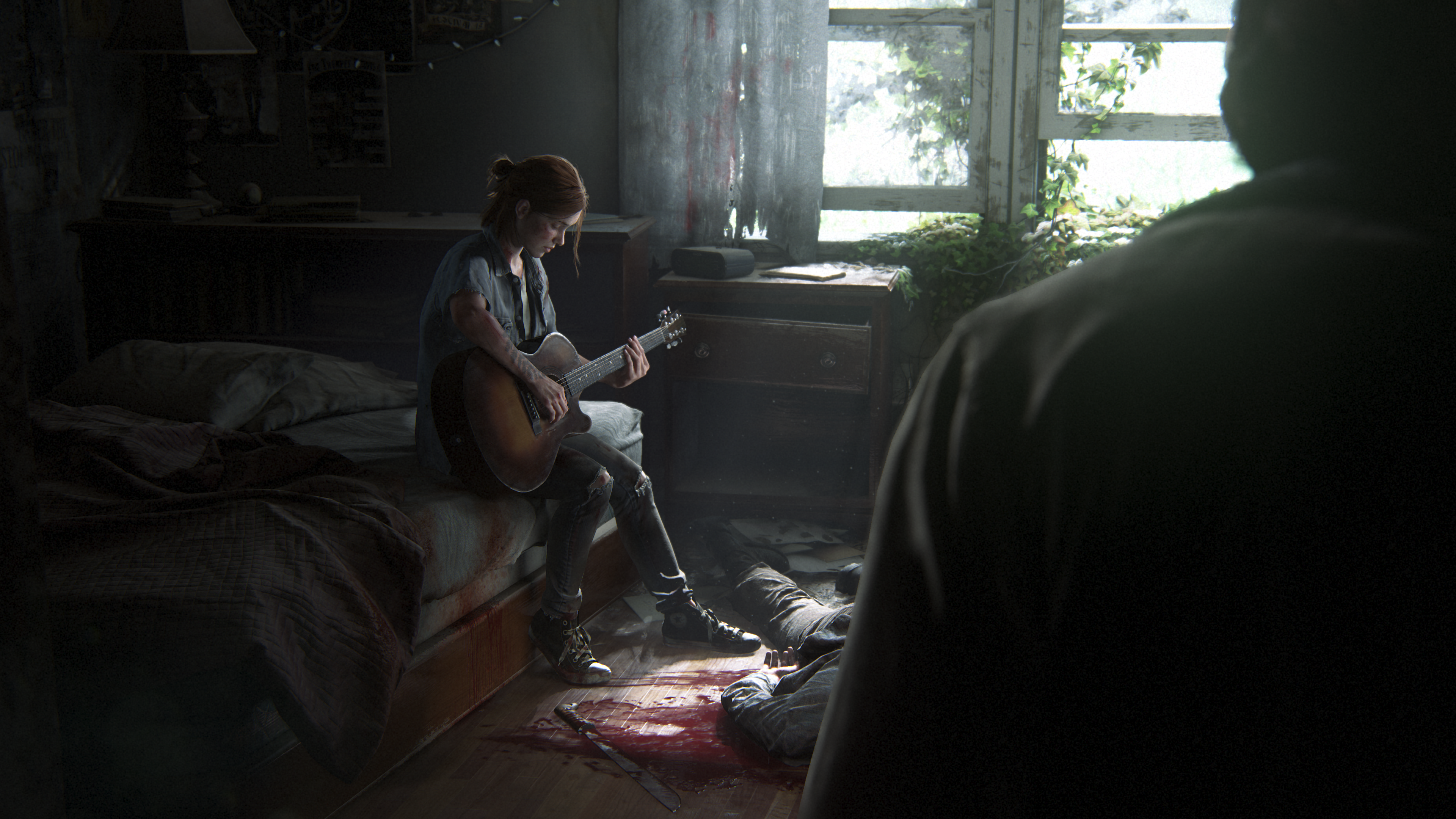 All About The Official Podcast

The podcast is called The Official The Last of Us Podcast, and there's a short preview available right now that you can listen to on Apple Podcasts. So if it interests you, you can mark your calendars and wait for the release of the first episode.

The release date of the podcast's first episode is on June 9, which is 10 days before The Last Of Us Part II comes out to the world. But the frequency of the episode releases isn't clear, but hopefully an episode comes out every week or so.

Read Also: The Last Of Us Part 2 Has A Very Haunting And Emotional Debut Trailer

Not excited yet? Well, it won't be fans of the game talking about the game. The podcast host is going to be Christian Spicer, a writer, comedian, and a huge fan of The Last Of Us.

He won't be alone on the podcast, though. There will be numerous names that you'd see in the game's credits joining the podcast with him.

The confirmed guests on the podcast so far are going to be the Creative Director and a Writer on the game, Neil Druckmann, as well as the voice actors of the game's two main protagonists, Ashley Johnson and Troy Baker.

The guests that are going to be on the podcast won't be having shallow discussions on The Last Of Us. The podcast will have discussions of the ins and outs of the game that fans love.

You'll learn about how the characters in the game were designed, and a deep inside look at the development process of the game itself. But the best part of the podcast is that there's a chance they'll be giving an inside scoop on The Last Of Us Part II's development.

Recently, a special State of Play focusing on The Last Of Us Part II was released, which you can watch here. There's a few minutes of gameplay that hasn't been seen before, so I implore you to check it out if you're looking forward to the Last Of Us Part II.

What Is The Last Of Us Part II?

The Last Of Us Part II is the second installment in the Last Of Us series. It is an upcoming action-adventure game that takes place five years after the events of the first installment. The two main characters Ellie and Joel have settled down in Wyoming. They were happily living in a peaceful community, but that wasn't until violence struck down that peace. Now Ellie is going to go on a journey to seek justice and find the closure she needs.

Read Also: Uncharted 4 Assures The Last Of Us Part 2 Will Do Good Despite Possibility Of Becoming A Flop

Tags PlayStation 4 Naughty Dog the last of us podcast