Huawei phones won't have YouTube, but instead, you'll find Dailymotion on them. But why is that the case? It has to do with the United States Commerce Department. 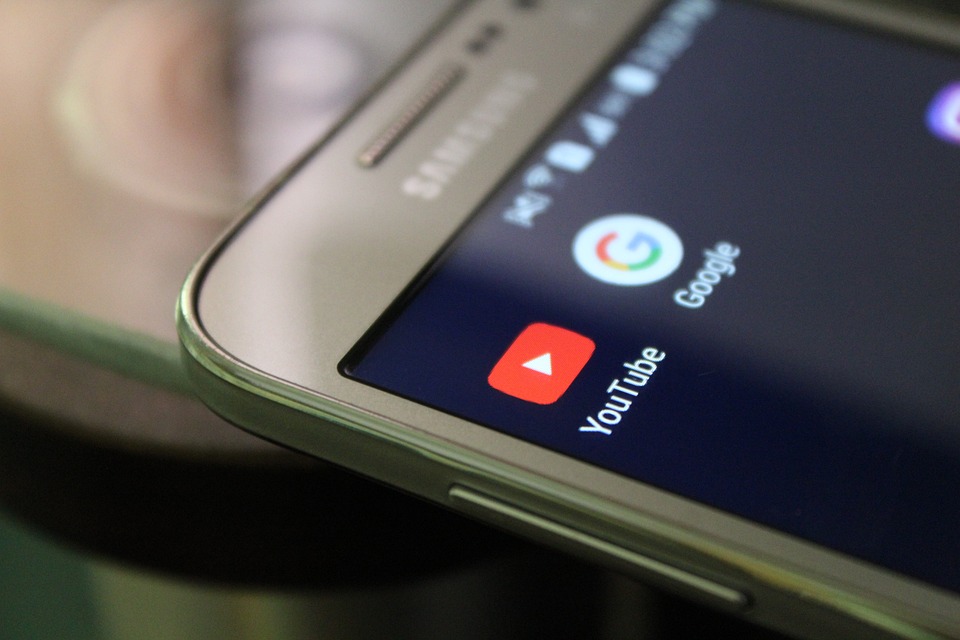 Why Is Dailymotion On Huawei Phones Anyway?

Huawei has no access to the United States supply chain due to the United States Commerce Department placing the company on its Entity List. Being on the Entity List means that Huawei can't license Google's mobile services and can't install Google's core apps on their phones. The prohibition includes being banned from installing apps such as the Google Play Store, Gmail, Google Search, Google Maps, and Google Drive.

The Google apps that users can't have on Huawei phones won't matter much in China since the government banned most apps by Google. But this might affect the people's demand for the phones that Huawei sells around the world.

Petal Search brings with it a neat feature where you can look for an app you want. If the desired app isn't on AppGallery itself, it will look for the particular app on third-party app stores, and it'll provide a link where you can install the app. You can also find apps that companies from the United States developed, which offers people with Huawei phones a way around the Commerce Department ban.

A popular app that Google developed is YouTube, and it is also disallowed from being installed onto a phone manufactured by Huawei. YouTube, the video-sharing platform, was bought by Google in 2006 for almost two billion US dollars in Google stocks.

The numerous banned apps led Huawei to find a replacement that the United States Commerce Department couldn't reach. Dailymotion, a video-sharing platform based in France, made a deal with Huawei Video. Thanks to this partnership, the Huawei Video app has had Dailymotion's technology for playing videos integrated into it.

For those who don't know what Dailymotion is at all, it is behind YouTube in being the largest video-sharing platform in second place.

Dailymotion stated that those with Huawei phones could explore videos that can be monetized, which means they have ads with the video. The video creators on Dailymotion are the ones who decide if their videos are monetized.

The content you find on Dailymotion won't be the same as what you'd find on YouTube. But if you explore Dailymotion, you'll see many different European videos that you might find interesting to watch. The unique content from anywhere in the world you discover in Dailymotion will significantly broaden the Huawei Video app.

The United States has Huawei pinned as a threat to national security because of the ties that they are perceived to have to the Chinese communist government. Officials in the administration have reason to believe that the gear from Huawei has backdoors that collect consumers' and corporations' data, sending it back to Beijing. Huawei has repeatedly denied the allegations.