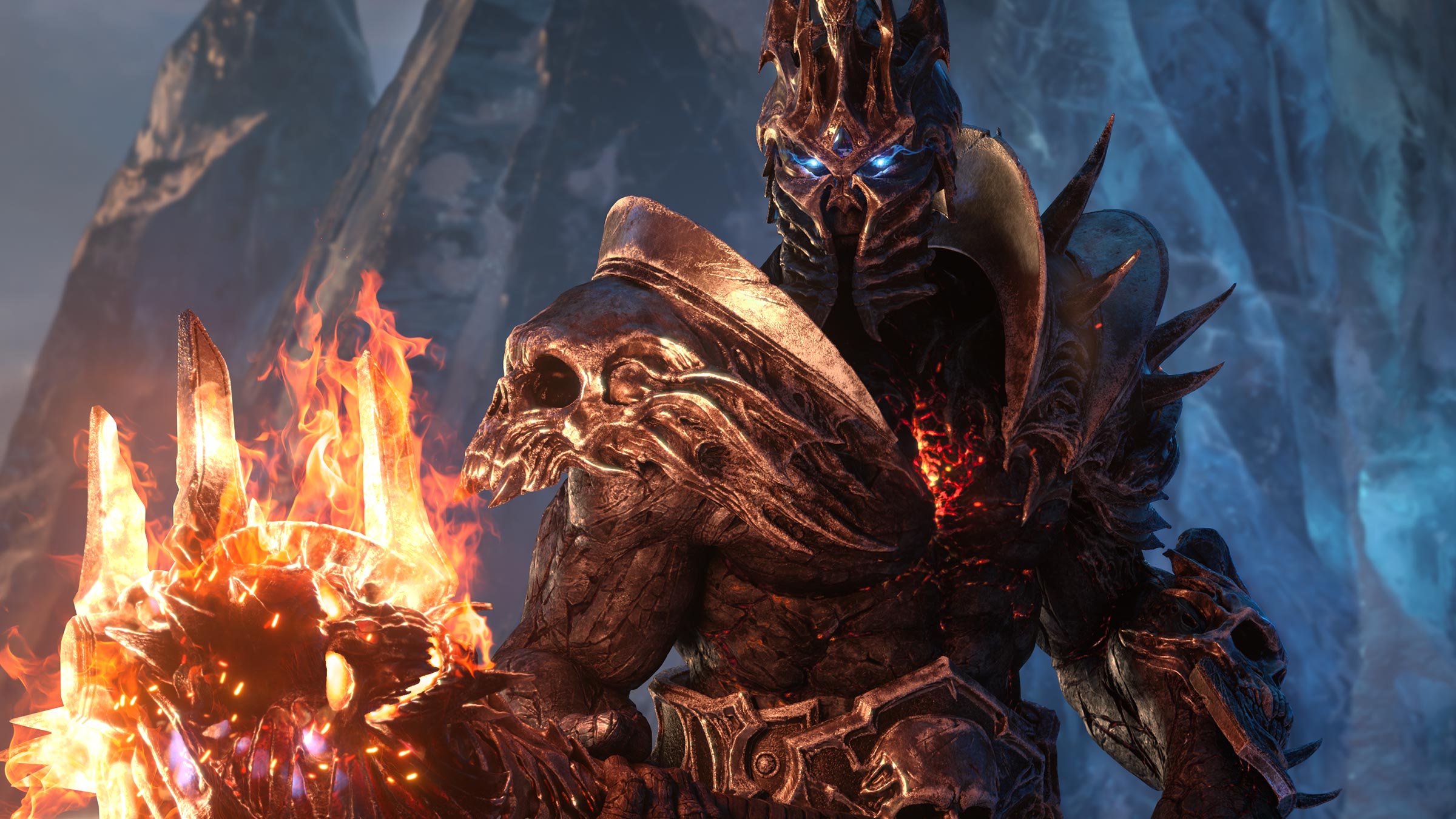 What Are The Details Of The Reveal Event of  World Of Warcraft: Shadowlands?

The game director Ion Hazzikostas and executive producer John Hight will be showing off a never before seen look into the expansion. The live stream will stream from their homes because of the ongoing global pandemic, but that won't hinder the exciting new things in store for us all.

The stream will begin at 9 AM Pacific Time, and it will be on the official World of Warcraft YouTube and Twitch pages.

Blizzard usually gives out more announcements during their convention BlizzCon every year. Still, the show for this year was canceled because of the COVID-19 pandemic. They're planning to host a virtual BlizzCon early next year.

World of Warcraft's eighth expansion Shadowlands is scheduled for a release this year. Like the name of the expansion suggests, it will take the players to the world where the dead reside. As a unique twist to make it different from the previous expansions, the player level caps will fall to 60, instead of being increased.

World of Warcraft has been a game to play on your computer. It's unlike some MMOs, where they've made ports for consoles. But to controller users, cheer up since they'll be adding support for controllers when the Shadowlands expansion releases.

Read Also: Activision Blizzard Staff are Given CEO Phone Number and Several Other Perks to Working From Home Amid the Coronavirus Lockdown

World Of Warcraft: Shadowlands Beginner Tips For New Players That Want To Join In On The Fun

If you're a new player that has heard of the upcoming expansion and wants to try to get into the game before it comes out, these tips are for you.

Be warned that you will never have an authentic first-time player experience if you read these tips. You should take your time with the game and explore it at your own pace. Some experienced players wish they could experience being a new player again, so be careful.

If you need help on gaining levels and what you should be doing, you can check out Wowhead. There are also guides you can find on YouTube, but you should wait until you know a decent amount before watching those guides.

Regarding the game's lore, you can delve in and out of it as much as you want. There is a ton of lore in the game, but if you know the general story, you'll be fine for the most part.

If you want to join a guild, you should be joining a guild that's friendly to new players. It's handy to be in a guild so you can make friends in the guild and find people that will join you in doing group quests or other such ventures. Also, they would gladly answer any of the questions you'd have.

The most important tip of all is to have fun and enjoy yourself.