The Epic Games Store is back offering another great game for free, the Borderlands: The Handsome Collection. It isn't a free offering that is as prominent as when they provided GTA 5 for free earlier this May. However, it's still a collection of highly entertaining games. 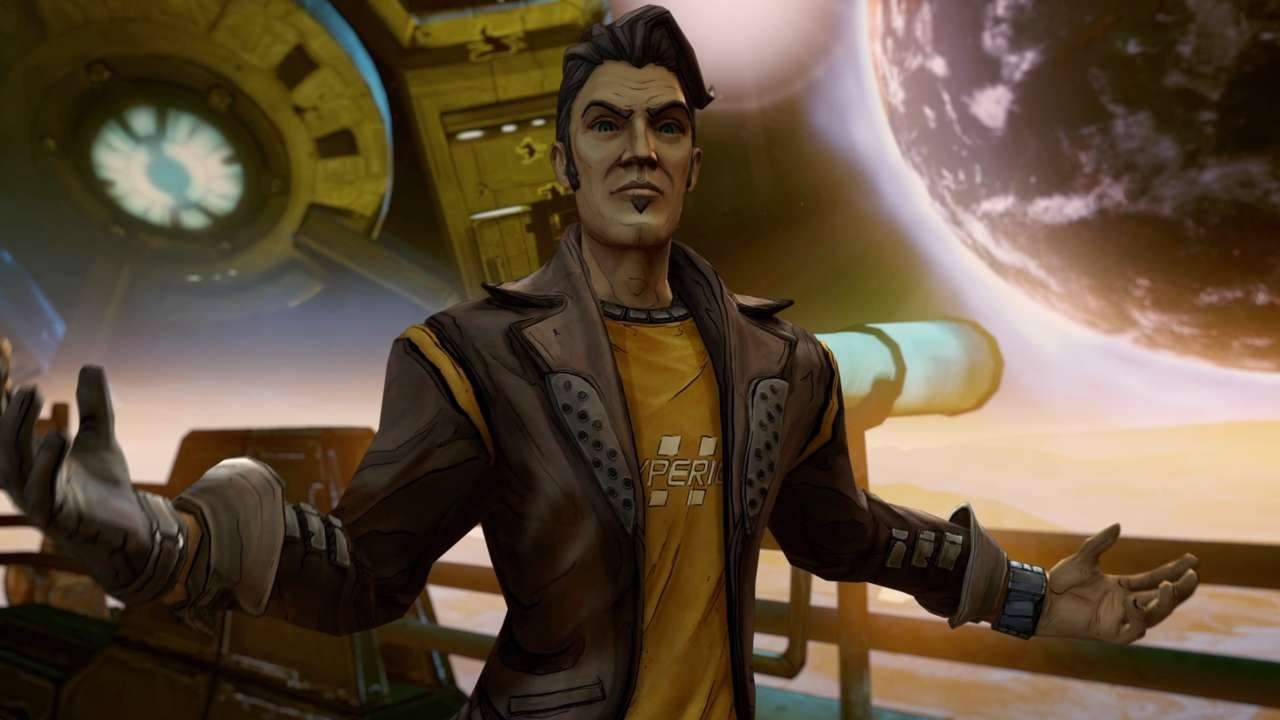 Grab The Borderlands: The Handsome Collection While You Still Can

Borderlands: The Handsome Collection will be available to claim for free for an entire week. Ensure you grab it while you still can at the Epic Games Store before 11 AM Eastern Time on June 4.

The free offering follows a leak on Reddit of a list of planned free games on the Epic Games Store that has been entirely true thus far.

If you're interested in playing Borderlands: The Handsome Collection, ensure you pick it up before the deadline. Since if you claim this limited-time free offering, you'll be able to keep it forever.

Epic has been giving out these fantastic free offerings to compete with their rival Steam. They're bringing an audience in and growing their libraries since there are people that don't want to use two separate PC game store platforms.

If you are looking to get the 4th game in the main Borderlands lineup, Borderlands 3, you're in luck as the Epic Games Store is holding a Mega Sale. The sale has Borderlands 3 at half price, which leaves it boasting a modest cost of $30.

So if you think of it another way, you'll be getting three whole Borderlands games for only $30, which is thanks to the great deals that are happening at the same time.

The Epic Games Store has been releasing free games for a while now, so hopefully, they keep going so we can build our libraries with great games. There's no reason not to get free games, unless you already have the game. But it wouldn't hurt having two copies of the same game, would it?

If you decide to get the Borderlands: The Handsome Collection, you might want to know a few tips to start on the right foot. Here are some tips that will help you get started!

If you've never played any Borderlands games before, the character you pick should be the one that interests you the most. Don't stress too much since you could always start over with a different character.

It would be best if you experimented with different ones until you find what's best for you when it comes to playstyles, skills, and gear.

You shouldn't worry about reaching the highest level as soon as possible, having the most powerful gear, or any other mindsets like that. The game will give you equipment that's powerful enough to get through each area.

Most importantly, enjoy yourself. The story and the humor are unique to the Borderlands game series. Have fun with all the loot you find, and hold your horses and prepare for a grand journey as a Vault Hunter.

Enjoy the story, the humor, the LOOT, and strap yourself in for a crazy fun ride while it's still free!