The COVID-19 pandemic has caused numerous businesses to hit their lowest point due to the reduced amount of customers. Uber is no exception to that.

Uber announced a brand new addition to its app that they intend for people that need to take a long ride and have to stop at multiple locations. The new function is the Hourly function. 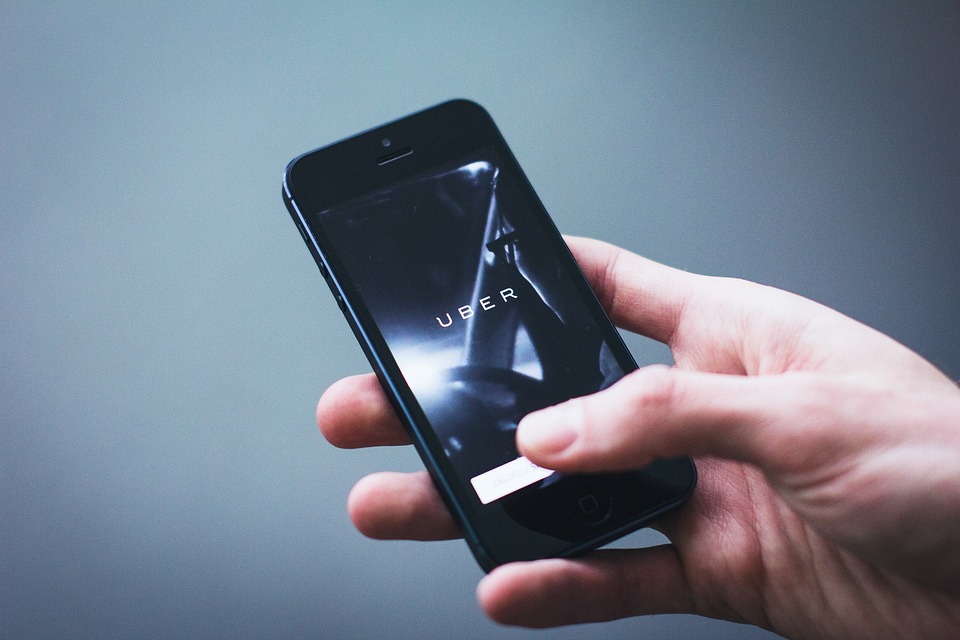 What Does The New Function Bring?

When a user uses the Hourly function, they have to set the time that the particular trip should take, which therefore locks the cost with a flat hourly rate.

Uber is introducing a new feature aimed at riders who need to take longer rides with multiple destinations. Using the new "Hourly" function, riders can set the amount of time the trip should take, thereby locking in a flat, hourly rate for the duration of the ride.

The ability to take one trip to multiple destinations has been available since 3 years ago. But now the hourly rate coming out allows people to take long multiple-stop rides, which is a new approach.

It seems that Uber is focusing on its users that have to avoid public transportation due to the global pandemic occurring. These users are most likely the ones that have to run errands at different places.

Uber's director of rider operations has stated that it's a new way for drivers to earn more money as humanity moves on into a world that's becoming the new normal.

Riders who use the hourly function are charged $50 for every house, and they'll be asked about how long the trip will be before they confirm the ride.

If the trip a rider takes lasts less time than they selected, they'll still have to pay full price.

Users can have three destinations at maximum, and the rate for your entire trip won't include tolls and any sub-charges.

However, there are a few restrictions to the hourly function. Riders can't use this feature to go to airports or to leave airports. Also, a city may have a limit on mileage so that a city might limit the hourly trip to 50 miles.

Uber first tested the idea in other countries such as countries in Europe, Africa, the Middle East, and Oceania.

Uber stated that it would expand to many more cities soon.

Read Also: What Happened to PostMates' App and Website? Ubereats and Doordash are Also Reported Down As Well

The Possible Reason Behind The New Function Being Implemented

All over the United States, Uber has started the operation of its new safety guidelines involving COVID-19.

It requires drivers and riders to have face masks on. Also, each vehicle has a limit on passengers.

The business has been drastically losing business because of COVID-19. Uber had to lay off 14% of its workforce, which equals to 3,700 of its full-time employees.

If you have access to this hourly function, try it out and see if it's better than the regular payment method.

Read Also: Uber CEO Vows To Give Up Salary After Company Fires 3,500 Workers Over Basic Zoom Call Amid $3B Loss so Far