If you're bored while stuck at home, you may have considered buying a PC so you can start gaming, streaming, or video editing. You don't have to worry though since you can build a PC yourself that can do all that for the modest price of around $600.

Building your own PC is a fun project to do to pass the time and learn about how PCs are built. If you have the money to spare, you can build a good value PC for your needs for about $600.

What Are The Components For The $600 PC?

Motherboard: Any good B450 chipset motherboard 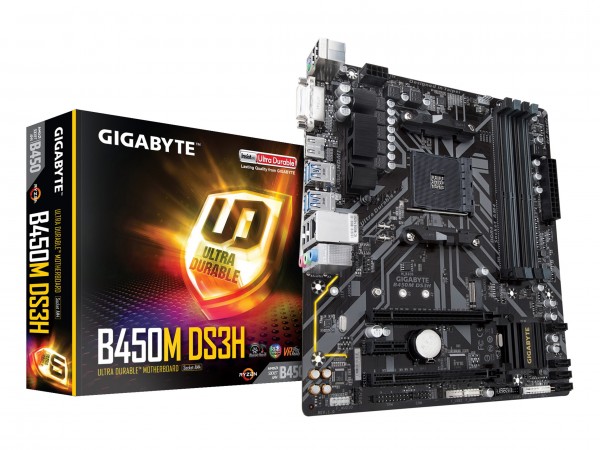 If you can find a good B450 chipset motherboard for the price, then it'll be good enough if you're not doing any type of professional industry work such as 3D modeling and other intensive activities like that.

If you're unsure of which B450 motherboard to buy, then you can check out this video so it can help you decide.

The motherboard we'll be going for in this guide will be the Gigabyte B450M DS3H, which normally goes for around $72.99 on Amazon. 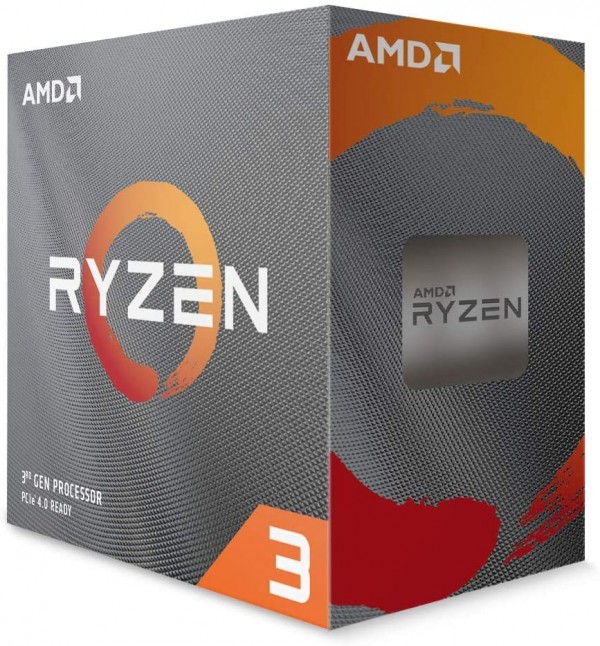 This CPU's performance while playing video games is great. You're not going to suffer from low frames per second unless you play games that come out in the future that are more resource-heavy.

If you're worried about streaming, if you use the x264 encoder with the fast or faster preset, then your stream will go smoothly. Ensure your internet is capable of streaming first, though. 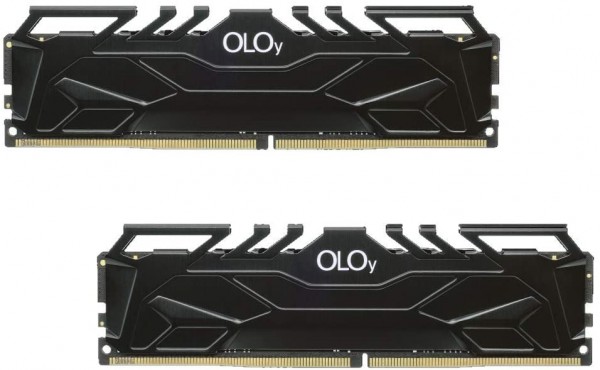 The important specifications about the RAM you buy are that it they are DDR4, runs at least 3000Mhz, has 16GB of memory, and that they're a dual channel kit.

Ensure that you enable the XMP Profile when you build your PC with this RAM so you can maximize its power. 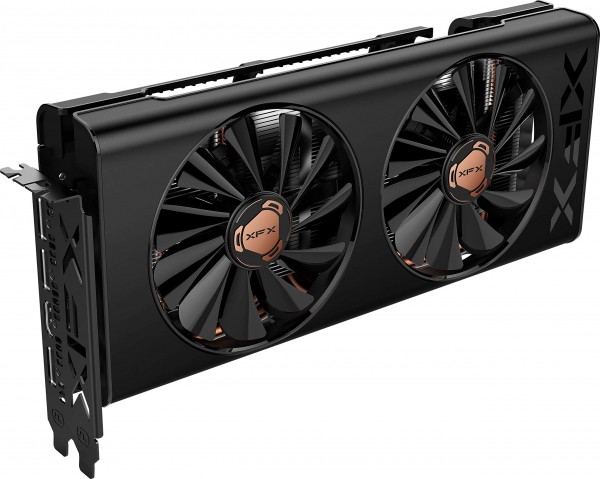 The graphics card will be the main workhorse of your computer while gaming. It will be what's used to run your games' graphics. 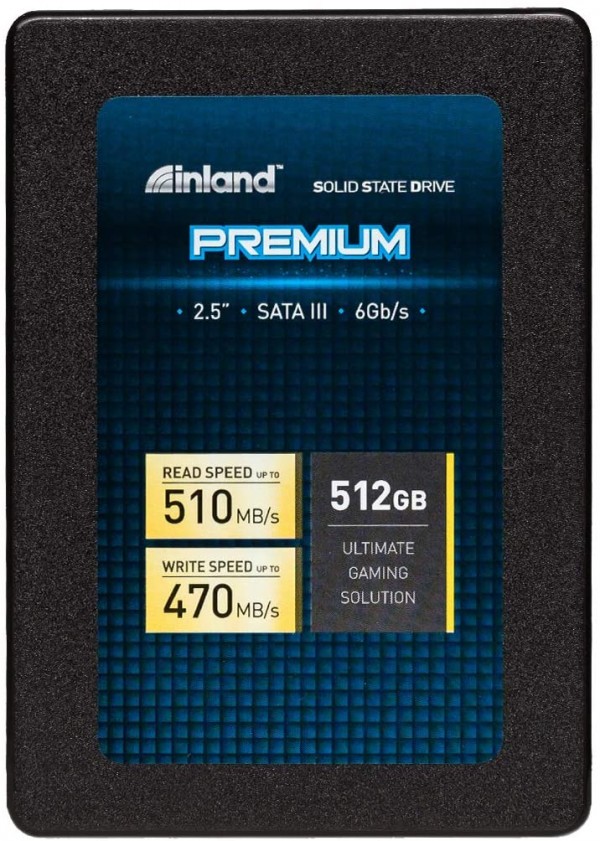 Having an SSD as your main storage drive for your PC will significantly increase the speed at which programs and files will load.

The SSD that we'll use in this guide is the Inland Premium 512GB SSD, which normally goes for $55.99 on Amazon.

Power Supply: Any 500W 80+ Bronze or better PSU from a reputable manufacturer 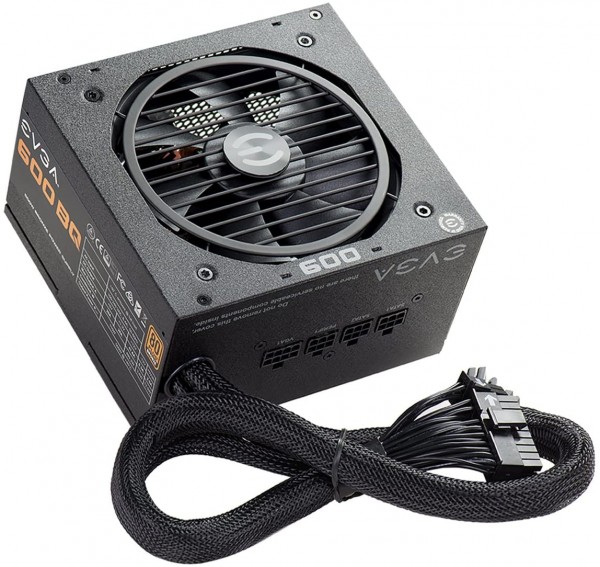 A 500W 80+ Bronze/Silver/Gold PSU from a trustworthy manufacturer is something you should be buying. It would be best if you didn't buy something that didn't meet these requirements so you can ensure it isn't going to explode or catch on fire.

The power supply we'll be using for this guide is the EVGA 600BQ 80+ Bronze PSU, which normally goes for around $64.99 on Amazon.

Case: Any case that is mATX or bigger 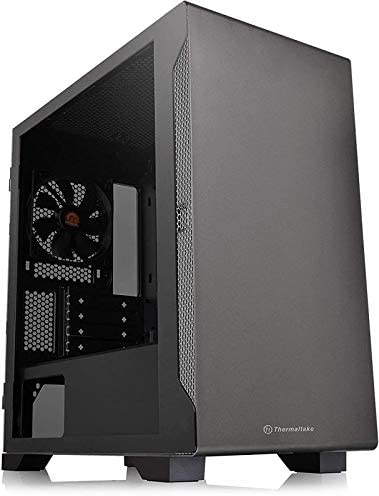 The exact case doesn't matter much as long as it has air flow and space for cable management. If you want to spend a little more to buy a nice-looking one, then go for it.

The case that this guide will use is the Thermaltake S100 TG, which normally goes for around $69.99 on Amazon.

How To Build The PC

Building a PC isn't as difficult as it looks. Here's a video on how you can build a PC all on your own: