The Xbox Series X is going to release by the end of the year, but we haven't heard much about what games they'll have in their lineup. It's an exciting thought wondering what kind of games are in store for Microsoft's upcoming video game console. 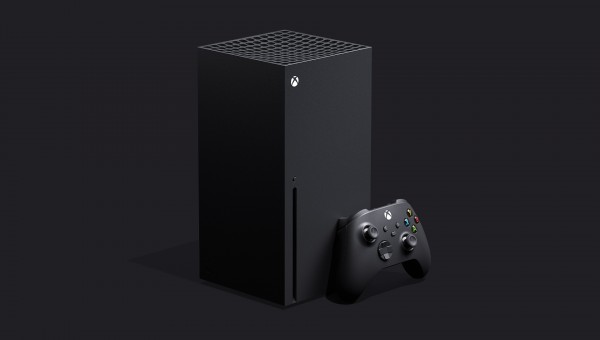 However, there are many people that think that the Xbox Series X won't have any great games. But an independent video game industry analyst, who goes by Benji-Sales on Twitter, has said that people who think that way are in for a surprise this July.

If you want to cheerlead for a console you'll have to find a different stance / tagline next gen just as a heads up — Benji-Sales (@BenjiSales) June 15, 2020

What's Happening In July For The Xbox Series X?

You must be wondering about what's happening in July that would have surprises.

If you're a fan of video games, you must know about E3. E3 was cancelled this year, which meant that the Xbox portion of that event won't be happening.

However, that doesn't mean they can hold their own event like what the PlayStation 5 had. The Xbox event in July will apparently be a big one. Xbox has been focusing on first-party since they want exclusives that can truly shine and exceed people's expectations.

There will be a new IP from Xbox announced during that event. That new IP might be the upcoming AAA RPG from Obsidian that's similar to Skyrim that more than a hundred people have been working on for a while now.

During The Video Game Awards, there haven't been any nominations for Game of the Year for an Xbox exclusive. The nominations that were console exclusives were games from Sony and Nintendo.

According to an Xbox Insider, who goes by Klobrille on Twitter, he feels as good about the first-party line-up from Xbox as he always did. He is confident that they will surpass the bar set by Sony's PS5 event. 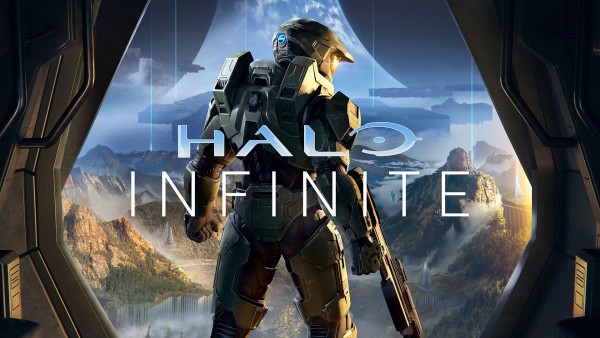 What Could Be Shown At The Xbox Event In July?

An in-game trailer and some gameplay of Hellblade 2. A gameplay showcase and a possible trailer of Halo Infinite. Psychonauts 2 will probably show a gameplay trailer.

There is possibly going to be a gameplay showcase of Everwild. Makers of We Happy Few, Compulsion Games, will tease a third-person adventure game. The Coalition, makers of Gears of War, might reveal their new game or at least confirm they're working on it.

A trailer for a new Forza game will be shown, but we probably won't see anything new for a long while. Path of Exile makers, InXile, will tease their upcoming industry-leading triple-A game.

State of Decay 3 will be talked about, we might not see any gameplay since it's still being developed. There will be announcements from Xbox Game Studios Publishing that are possibly about indie dev acquisitions. Hopefully, there is even more than that.