Reports are saying that Google is working on the next generation of their smart home speakers, which they are calling Prince. They're calling it Prince in memory of the great late musician. 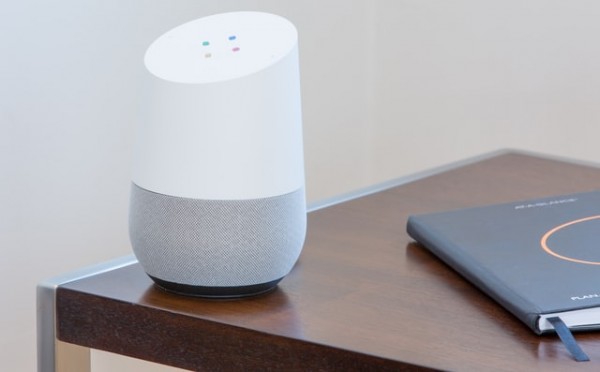 Speculations suggest that this new upcoming Google Home speaker's audio driver will be larger than it normally is. It will also support their smart voice-powered assistant Google Assistant.

However, Google hasn't announced the development of this smart speaker yet.

Details On The Next Google Home Speaker and Specs

9to5Google reported that the next smart speaker from Google will be releasing before the end of the year, according to their inside sources.

The actual name and the exact price of this upcoming Google Home speaker aren't known yet. No one knows if there are any other significant upgrades to the hardware or software to this new smart speaker other than the audio driver's increased size.

This year, Google expects to release a few new products. Examples of what they plan to release are the Google Pixel Buds, Pixel 4a, Pixel 5, and a new Chromecast that's nicknamed Sabrina.

A few years ago, Google introduced a smart speaker with a touchscreen called the Google Nest Hub.

Many other companies decided to leverage their own smart speakers by integrating Google Assistant into them.

According to 9to5Google, the upcoming Google smart speaker will be a rival to the Sonos One. The Sonos One is a smart speaker from Sonos that comes with Wi-Fi built into it, captive touch controls, resistance to humidity, support for Amazon Alexa and Google Assistant, and much more.

Google hasn't announced the next addition to their family of Google Home smart speakers, but more information on the speaker is bound to be given within a couple of weeks.

Read Also: Why Is Google Chrome Planning To Hide Full URLs In The Address Bar?

How Would A Smart Speaker Be Useful?

A smart speaker has plenty of uses, they're not just a speaker that can tell you the weather and time.

It's useful as a vision-free and hands-free alarm clock, you don't have to touch or see the speaker to set an alarm. Say when you want an alarm to ring, and it'll be set without difficulty.

You can quickly play music whenever you want. Also, stopping the music isn't difficult either.

Want the news briefed to you? Ask your smart speaker and it can give you a summary of recent news.

If you need to know some random piece of information, the smart speaker will know it. Ask and you'll receive the answer in a split second.