Recently, SpaceX founder and CEO Elon Musk has surprisingly revealed that his space agency is building spaceports for rockets to use when they travel from Earth to the moon or to Mars and vice versa. 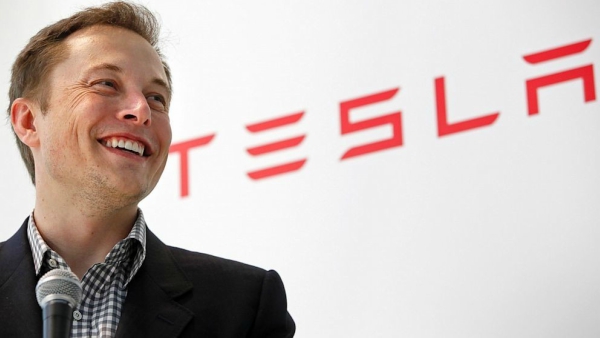 Elon Musk said that these spacecraft facilities will also have a purpose of launching rockets around the Earth for traveling.

On Twitter, a tweet claimed that SpaceX was building floating superheavy-class spaceports to be used for missions to Mars and the moon, as well as for hypersonic travel around our planet.

SpaceX is hiring for Offshore Operations Engineers in Brownsville.

From the post: "Work as part of a team of engineers and technicians to design and build an operational offshore rocket launch facility"

A job posting that SpaceX posted online is looking for an experienced offshore operations engineer in Texas's city of Brownsville. Their duty will involve developing launch systemes for rockets and their future missions.

The posting stated that SpaceX was founded under the beliefs that a future where humanity is exploring outer space and the stars is much more exciting than a future where we stay grounded on our planet.

What SpaceX is doing today is they are doing what they can to create the many technologies that would make that future possible, where their last goal is to have humans living on Mars.

Elon Musk has said many times that he had an ambition to make humans a species that lived on multiple planets since he said it would be vital for our survival in the long run.

Musk also said he wants to be able to travel to Mars while he's still alive. But he said recently that at the rate current progress is going, unfortunately, he may not be able to do so. Although, progress can always speed up somehow and he may fulfill his desire sooner rather than later.

Read Also: What Did SpaceX Founder and CEO Elon Musk Mean By "The Trampoline Is Working"?

He wrote in an email to all the employees of SpaceX to consider that the top priority of the entirety of SpaceX to be making the Starship possible. He also mentioned that reducing the Dragon return risk is also a priority.

SpaceX has been developing the reusable super-heavy launch vehicle since 8 years ago. It began as a self-funded project to achieve private spaceflight. They are planning to use the Starship to launch commercial payloads in 2021 or later.

The Starship, SpaceX's ambitious stainless steel spacecraft is one of the three big projects that are happening in SpaceX. The other projects include the Starlink internet satellite relat as well as the Crew Dragon space program. Last month, the Crew Dragon recently succeeded in launching two NASA astronauts up to orbit and to the International Space Station.

Multiple iterations of the Starship prototypes have already been made, but the most recent tested iteration ended with a massive explosion.