If you're an owner of a PlayStation 4 Pro and you're needing an extra boost in performance, you may want to invest in buying an SSD for your PS4. What does SSD stand for? SSD stands for solid state drive. 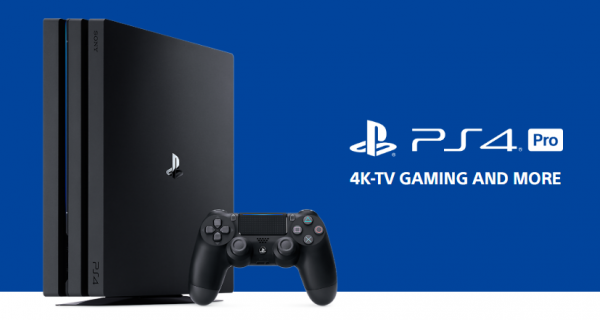 An SSD is a storage drive similar to a hard disk drive, but there are no moving parts inside an SSD. It also doesn't store its data on a magnetic disk, it instead stores data in flash memory. This difference makes it perform significantly better than a regular hard disk drive.

Advantages Of An SSD

You may not understand what a write or read is, but here's a simple explanation. A write is when data is written into the SSD, while a read is when data is read from the SSD.

An SSD will be faster at writes and reads since it doesn't depend on any moving parts as mentioned above.

You won't have to wait long for things to load, such as the OS or applications. Your system will be more responsive thanks to the faster speeds.

SSDs don't have moving parts. It's a good thing since it means they're more reliable and more shock-resistant than regular hard disk drives.

The lack of small, vulnerable parts that hard disk drives have means that they can resist common accidents, drops, and regular wear and tear.

Since an SSD doesn't have any parts to move, less power is needed for them to function.

Less power use means that, if you're using a laptop, your laptop will have a longer battery life. A bonus is that they don't produce noise at all.

The Best SSDs For The PS4 Pro 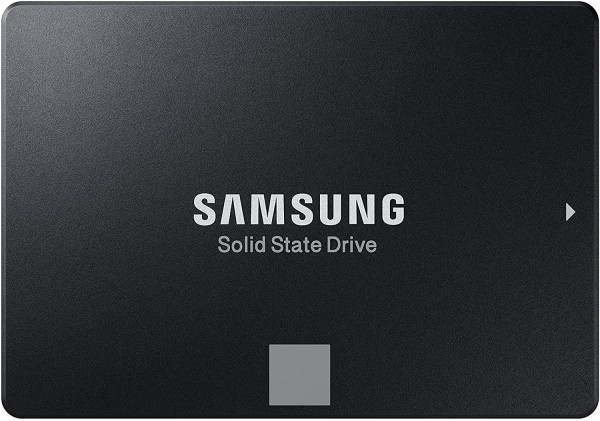 The Samsung 860 Evo SSD is powered by Samsung's V-Nand Technology. The SSD will provide the highest performance for you when doing everyday computing and even with intensive tasks such as rendering large 4K resolution videos as well as 3D data used by modern software. 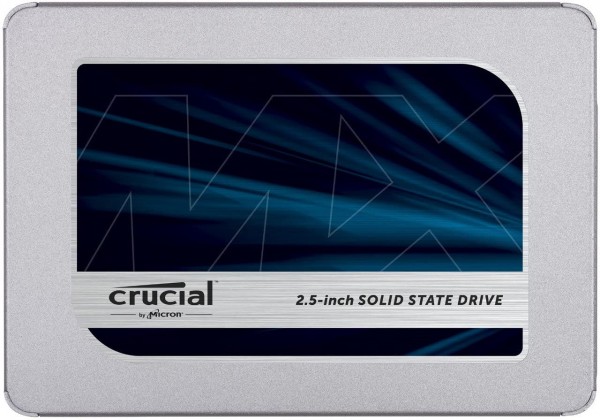 The Crucial MX500 1TB SSD will get your system started within seconds. You'll be able to store a whopping 1 TB in the SSD when you upgrade your storage drive into this SSD.

Use this SSD and you will be like many others who are using SSDs to store their important documents, family photos and videos, music, and games. When you use this SSD, you'll gain practically instant performance and longlasting reliability. 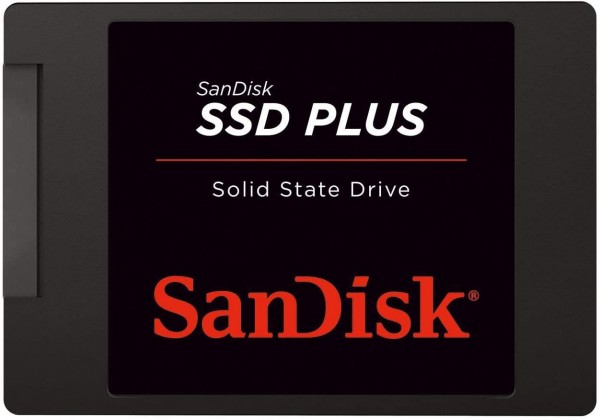