Get yourself a retro video game console to bring you back in time! Retro gaming is a way to alleviate stress and having those good old classic games never fail to bring back that nostalgic feeling of simple gaming. If you're really into games and want to try something new, instead of waiting for the next release, why not go back? Way back... to classic games.

Here are some pros to retro gaming

Obviously, retro gaming is much cheaper than new games. Buying a classic video game console usually comes along with quite a few games. Imagine having hundreds of games to choose from in a single console! That's hours and hours of gameplay without having to play the same game twice.

You can always find new favorites and play them every once in a while. Imagine getting too stressed out with modern games then suddenly whipping out a classic Street Fighter or even Pac Man!

As mentioned earlier, you'll have to choose from hundreds of games for a very affordable price per game! The more options you have, the more entertained you'll be by trying out new games every once in a while.

Imagine the huge selection of games all in one console! You can play a particular game now, and another tomorrow, and within the year, you'll still have new games left!

The simplicity of retro gaming is definitely the added charm to the console. Since there aren't many options, you'll be able to become a master really quick! 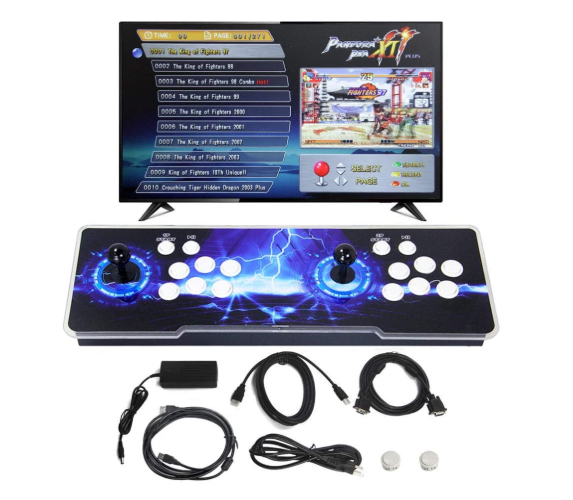 This video game console has over 3,000 games and they're all playable with that classic joystick you once used to love. Imagine having a couple of friends over and instead of using controllers, you whip out the classic joystick!

The pandora's box of retro gaming easily connects to your TV and you can even bring it to parties! Bring back the classic simplified fun!

Boom boom boom! You'll be able to play classic 128Bit retro games wherever you go! Let's say you go to class or work and have a couple of minutes to spare but you don't really want to use your phone to check social media, this video game console is as portable as it gets!

Play it in the bathroom, bring it to a party, while waiting in line, or wherever and whenever you want! The classic game console is also very easy to use and very easy to learn. 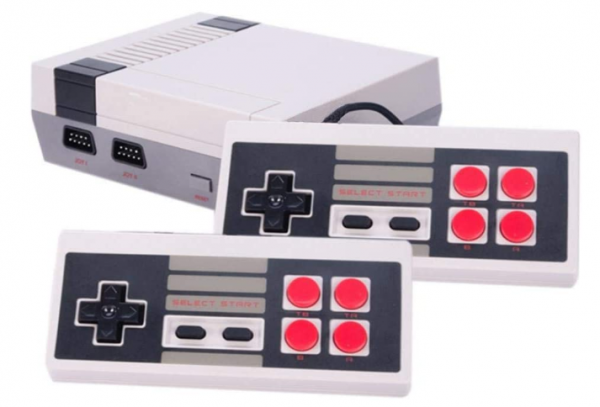 Finally, you're back to the classic family game console! This retro console has been the reason why a lot of people realized that they love gaming! Go back to where it began and start playing those classic games you once used to love when you were young.

Bring back the happy vibes you've once felt when you were starting out as a gamer! Pick from hundreds of games!