The days when Windows was the only operating system vulnerable to viruses and malware are long gone. Linux, Mac, and other systems have had vulnerabilities as well, which have been worse than Windows in some cases.

Recently, Linux and Mac computers have become more attractive to cybercriminals than Windows, which might be due to people thinking these operating systems are safer which leads them to use it to keep their most valuable data and such on those devices. 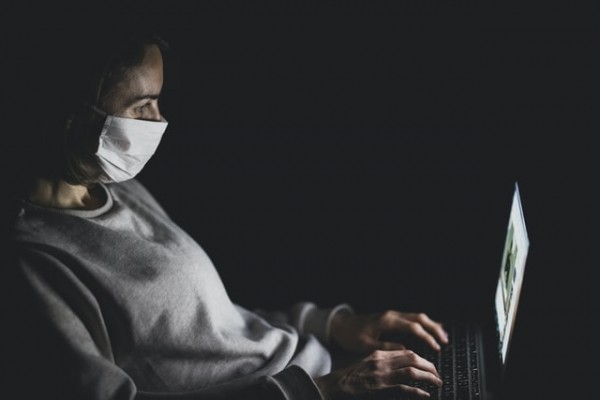 IOS and Android devices have people's data that is more personal and sensitive than what they would have on their laptops and desktop computers.

The new ransomware called ThiefQuest is circulating the internet and is targeting Macs in particular. And the existence of it warrants enough for developers and users to stay safe and do whatever they can to prevent it from infecting their systems.

There is good news, though. ThiefQuest, which used to be called EvilQuest, isn't destructive as much as it is sinister. Also, the only way to infect yourself with ThiefQuest is by willfully disregarding what you do and being careless.

However, the bad news is that there is no way to get your encrypted files back if ThiefQuest does infect your computer. It may be ironic, but the ransomware component of ThiefQuest could have been stuck onto it without being carefully thought out beforehand. Giving infected users a false sense of hope could perhaps be the purpose if it's not a reckless decision made by whoever is responsible.

A security researcher has stated that the Mac ransomware ThiefQuest seems to be a mixture of ransomware and spyware. The spyware can disguise itself as a legitimate Apple or Google process, which is concerning, but the actual dangerous aspect is the ransomware and its encryption of files. Users who do pay won't receive a decryption key that would have been used to rescue the data and decrypt them.

What was ThiefQuest supposed to do?

ThiefQuest's purpose is still unknown, and the security community is still trying to figure it out. The ransomware component isn't complete, and the way it reveals that the system is infected with a ransom note exposes the activity of the spyware component. It seems like the ransomware is trying to challenge good and evil hackers to look for a way to fight it, which doesn't seem to be a good thing.

ThiefQuest looks more like prototype ransomware that someone made to test out how it would do and how people would react. Ransomware isn't something strange to find on Mac systems nowadays, but they are still rare to encounter, as very few have been made.

ThiefQuest suddenly appearing proves that the community of malware developers is actively producing malware that is ready to attack the presumption that Mac and Linux users are safe from such incidents.