Uber has reportedly agreed to acquire Postmates in an ultimate all-stock deal worth a whopping $2.65 billion. This is according to Bloomberg that made the announcement on the morning of Monday, July 6.

Just like any other travel or even transportation-related business, Uber's very own ride-hailing segment has already been negatively impacted by the COVID-19 pandemic due to the whole shelter-in-place orders throughout the United States. 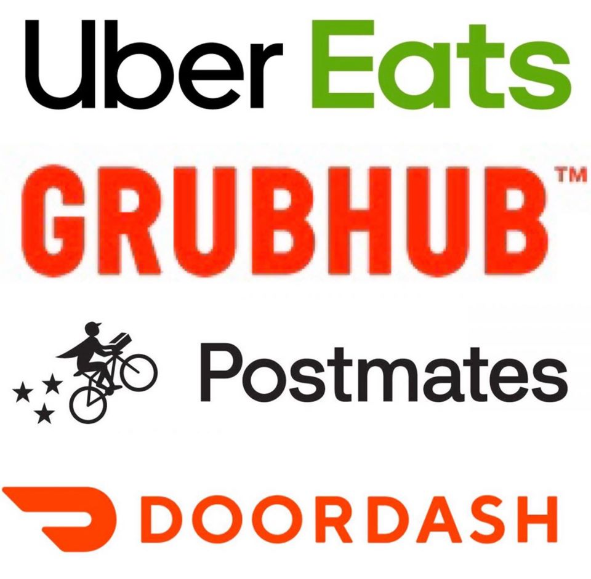 (Photo : Screenshot From Smoothie King (Grand Prairie) Facebook Page)
Finally! Uber is Acquiring Postmates for a Massive $2.65 Billion: Will This Save the Company's Drop in Profits?

The on-demand delivery service business during the pandemic

On-demand delivery, on the other hand, has definitely grown, with different people relying on the services of businesses just like Uber Eats to get food without ever having to leave their own homes.

According to its very own earnings report, Uber's very own ride-hailing gross bookings still dipped, but its own food delivery service still saw gross sales growing way up to 54% during its own first fiscal quarter.

According to the previous reports, Uber already made an offer to purchase Grubhub, this is another on-demand delivery service. The offer was made early this year but shortly after, the deal still fell through. The company then approached Postamtes.

Bloomberg reports that both Uber and Postmates have talking on and already for about four long years. However, the negotiations only became way more serious about just a week ago. Grubhub then ended up being acquired by another company known as Just Eat Takeaway in a deal worth $7.3 billion right after its negotiations with Uber were stalled.

With a valuation of $2.4 billion, Postmates is a whole similar company than the known Grubhub. The company then filed to go public back in February 2019, but then it decided to hold off just because of the whole "choppy market" conditions.

If the whole deal goes through, the final main competitors in the whole American food delivery market would eventually be Uber Eats/Postmates versus the known Grubhub/Takeaway versus the recent DoorDash.

In other countries, especially in Asia, there are companies like Grab that have also begun building around their on-demand delivery services to make up for losses from fewer of those ride-hailing bookings.

For example, the segment of Grab responded to the whole stay-at-home order over in Indonesia (its main market) and also other Southeast Asian countries just by re-deploying ride-hailing drivers to on-demand deliveries for your own food and essential items.

After months of rumors, it has finally been confirmed that Uber is getting a little bit bigger by acquiring Postmates. Despite the whole coronavirus pandemic, it seems like this company is getting bigger through the acquisition.