After 4 years, Pokemon Go is still the best location-based game up to now and is going stronger than ever. 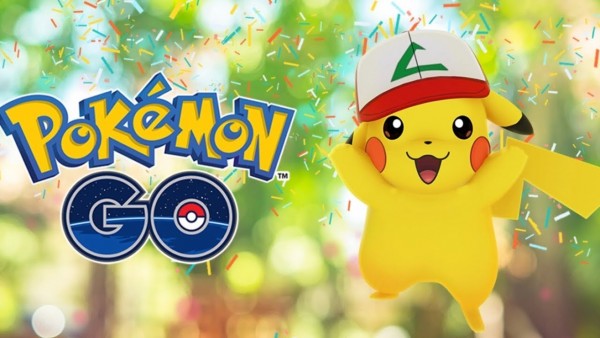 Even COVID-19 didn't stop the Niantic Inc. from earning big time. In the first half of 2020 alone, they had generated almost half a billion dollars. And now, the overall revenue that Pokemon Go has earned since its release on July 6, 2016 now amounts to $3.6 billion.

According to a report from Comic Years, players around the world spent a total of $832.5 million when the game was first all the rage. Last year, that amount went up by $73 million.

The in-game transactions for the title include Pokeballs and other items that benefit players as they travel their community. You can check out the tweet below.

In commemoration of their 4th anniversary, The Last Jedi and Knives Out director Rian Johnson has released a commercial for the special event Pokemon Go Fest 2020. You can take a look below.

This commercial was shot in New Zealand which meant Johnson had to direct it remotely from his home in Los Angeles.

In anticipation for the virtual event, Niantic and Pokemon Go revealed that they've sold more than 700,000 tickets for the Go Fest event and they're planning to release more features, events, and more in the near future according to Future Game Releases.

Furthermore, Niantic has released a new piece of anniversary art for the game paving the way for the 6th generation of Pokemon. 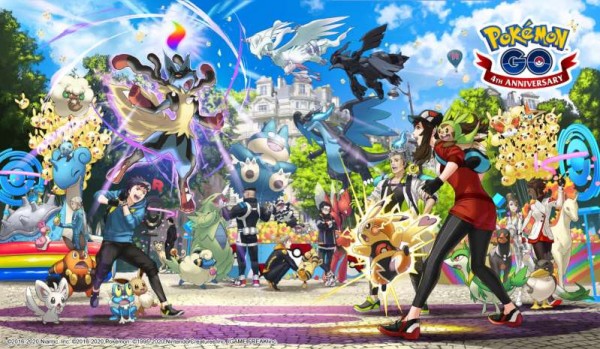 And no sooner has the first event arrived. In their blog, players can now challenge Team Rocket popping up myteriously via hot air balloons anytime and anywhere.

"Reports show that they appear once every few hours, but could appear more often during takeovers." as noted in the blog.

Here's how you can participate in the event:

You won't just be facing regular goonies, you'll also be facing their leaders. When you have a Rocket Radar equipped, you can find Sierra, Cliff, or Arlo piloting a Team GO Rocket balloon.

If you activate and equip a Super Rocket Radar, Giovanni's balloon is certain to appear.

Read Also: Pokemon Go Tips: How to Capture Pokemon Easily Including the Perfect Way to Throw The Pokéball