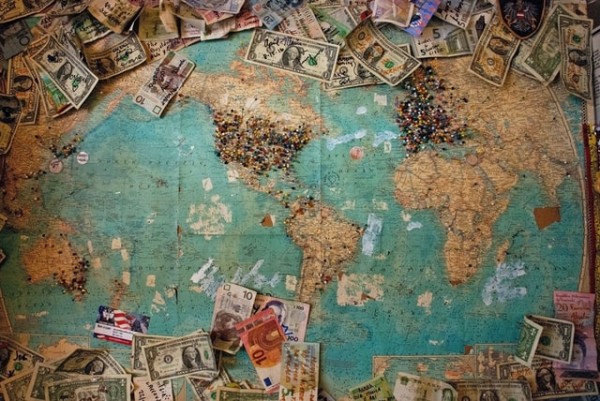 Is This The Beginning Of Nationwide Universal Basic Income?

On July 9, Mayors for a Guaranteed Income put out an announcement saying that the universal basic income program would affect a maximum of 7 million Americans located over 14 different cities, which includes Jackson in Mississippi, Newark in New Jersey, Atlanta, and Los Angeles.

The group responsible for the universal basic income program experiment says that when you give people guaranteed income, you help them escape the clutches of poverty and it could cushion the blows to careers and the economy due to the coronavirus pandemic.

According to the announcement, Jack Dorsey, whose net worth has reached $7.5 billion, is going to contribute $3 million into the guaranteed income program from his nonprofit. This universal basic income program was announced only a short time after Dorsey publicly pledged to donate $1 billion to help with coronavirus relief efforts.

The group didn't specifically say who would be eligible for the guaranteed income payments and how much the plan would give them. According to a statement, the group envisions that universal basic income is a flexible supplement to be used with existing social programs.

Past research, along with proponents, has claimed that guaranteed income will be the most effective method of leveling the divide of wealth between the poorest and richest Americans. Universal basic income critics have said that the effects on the economy from these kinds of programs haven't been researched thoroughly and this could stop recipients from getting jobs and working.

Read More: [Anti-Troll] Twitter Users Can Now Turn Off Replies, But Why Do Some Complain?

Universal Basic Income Has Been Experimented With Before

Jack Dorsey isn't the only American with significant wealth that has experimented with universal basic income. The entrepreneur and former United States presidential candidate Andrew Yang announced back in May that he will be giving $500 to twenty New York citizens every month over five years via his nonprofit as a way to test how universal basic income would fare.

Andrew Yang came up with his universal basic income proposal, which was a scheme he called the Freedom Dividend. This proposal had every American adult receive $1,000 every month, and it was one of the central focuses of Yang's presidential campaign.

Universal basic income used to be a policy proposal that was unlikely to happen that was accepted by Silicon Valley giants like Elon Musk and Mark Zuckerberg. Still, the idea of guaranteed income has taken off since then, and has been gaining traction.