With the coronavirus pandemic affecting populations around the world, it is actually quite understandable for people to get migraines which is one of the 10 most disabling medical illnesses, according to the World Health Organization.

So if you happen to be one of the victims of migraines, then you're in luck because Biohaven Pharmaceuticals recently announced the partnership with none other than Khloe Kardashian to promote its migraine therapy. But will a pharmaceutical company partnering with an influencer really be effective in promoting medication? 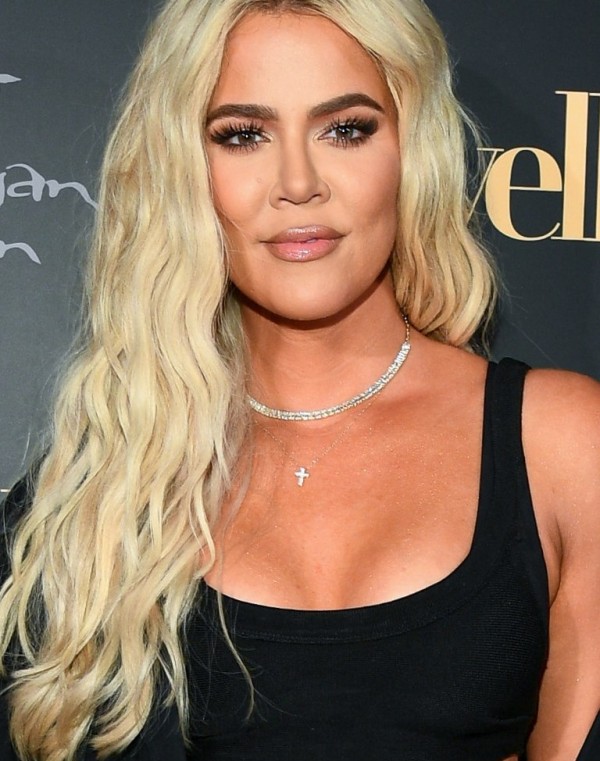 In a report from CNBC, the 36-year-old reality television star is now working with the Connecticut-based drugmaker on its newly launched "Take Back Today" campaign in an effort to assist migraine patients bond and connect with one another.

Biohaven CEO Vlad Coric said that Khloe was the perfect advocate for this campaign saying how vocal she as been how she has struggled with migraines since the sixth grade.

"Khloe heard about Nurtec ODT, got samples from her doctor and responded very nicely," said Coric, who touted the drug in a "Mad Money" interview, "and then was kind enough to agree to work with us to be a spokesperson for this campaign so that others can benefit, you know, from her experience."

Nurtec ODT short for Orally Disintegrating Tablet would be the first of its kind to be authorized by the U.S. Food and Drug Administration (FDA) for acute treatment of migraine in adults that was approved in February.

The medication is said to kick in quickly providing nearly two days of pain relief.

In a statement, the TV personality said that people don't understand how disabling migraine can be.  "For too long, I have also had to deal with the stigma that migraine is just another headache and that I should just 'get it over it," she added.

Coric said that she empowers other migraine sufferers and women that there's a better treatment out there and that you don't need to suffer.

The Facts of Migraine

According to healthline, a migraine is a common neurological condition that often runs in families and affects all ages nd is usually characterized by intense, debilitating headaches.

There are a lot of causes for migraines. Some of these cause include bright lights, severe heat, or other extremes in weather dehydration, hormonal changes in women, excess stress, loud sounds, intense physical activity, changes in sleep patterns, smoking, and alcohol use.

Their symptoms include the following: nausea, vomiting, difficulty speaking, numbness or tingling, and sensitivity to light and sound.

There are numerous ways to cure a migraine without taking medication. However, in some rare cases, medication is needed to prevent a migraine from happening or to treat it once it occurs. You may be able to get relief with OTC medication. The worst case scenario, you would have to take a kind of neurostimulation surgery.

According to the Biohaven CEO who also teaches at Yale School of Medicine, 85% of migraine patients are women and that the condition is most prevalent among adolescents all the way to the age of 50.