What brands usually come to mind when you think of electric vehicles? Toyota, Tesla, Nikola, Nissan, and other car brands that were not mentioned here.

But if you happen to like the cars spearheaded by General Motors namely the Chervolet, Buick, GMC, and Cadillac, then you'll be pleased to know that you don't have to switch loyalties to the competitor just so that you can buy an environment-friendly car. 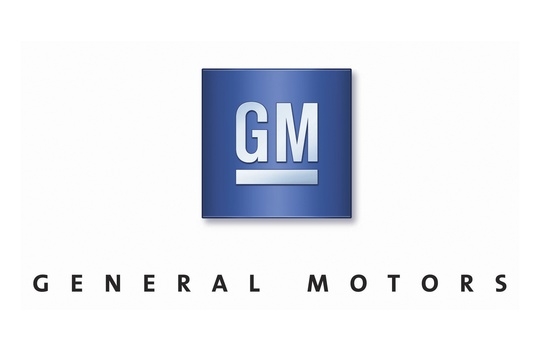 According to the 2019 Sustainability Report of General Motors that was noted by Car and Driver, it shared some additional details about 12 of the 20 upcoming EVs promised by the automaker to go on sale by 2023 with an intent to sell at least a million electric vehicles by 2025 in North America and China.

This is in line with their vision of an all-electric future to support its mantra of "zero crashes, zero emissions, zero congestion."

"Transitioning to all-electric vehicles is central to a zero-emissions future," said GM CEO Mary Barra as reported by the Arizona Daily Sun adding that their new, flexible platform and Ultium battery system will help the automaker build EVs across all our brands.

As of this writing, only 4 electric car models have been posted which are the following: the Cadillac Lyriq Electric SUV, the GMC Hummer, the Chevy Bolt EV (with the 2020 model released for the U.S. market), and an electric Buick SUV.  The details of each car are listed below: 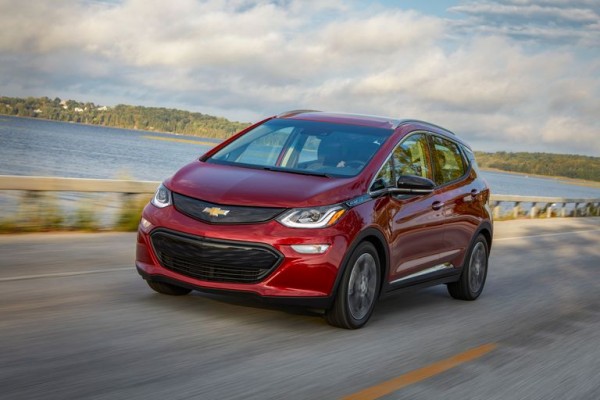 The Chervolet will have at least three electric vehicles on the way with the first being the 2022 Chevy Bolt Electric Utility Vehicle which will make its debut next summer. This will be the first vehicle apart from the Cadillac to receive the Super Cruise partially automated driving assistant.

Apart from the 2022 model of the Chevy Bolt, Chervolet has also announced its battery-electric pickup truck that will highlight at least 400 miles of range having the same size as a Silverado. The other vehicle that was announced would be an SUV catered to "customers looking for an electric option in this segment."

Cadillac has announced that it will be manufacturing a total of five electric vehicles. Going on sale in the middle of 2021, this vehicle will be the first EV from GM's luxury brand set to debut next month. Car and Driver noted that while the internals are electric, the vehicle itself retains the traditional styling of a gasoline-powered SUV, which should retain some appeal for traditional Cadillac buyers who want a cleaner vehicle without futuristic styling.

Next up is the Celestiq flagship model whose details haven't been revealed yet as of this writing. In a report from the Arizona Daily Sun, Cadillac will reveal an electric "globally sized luxury three-row SUV" which matches the description of its current XT6 SUV. Also new, Cadillac will offer an all-electric SUV with "attainable luxury -- similar to today's Cadillac XT4."