In order to better understand the bigger picture at hand, it's important to understand what spyware is and its capabilities as noted by Nord VPN. 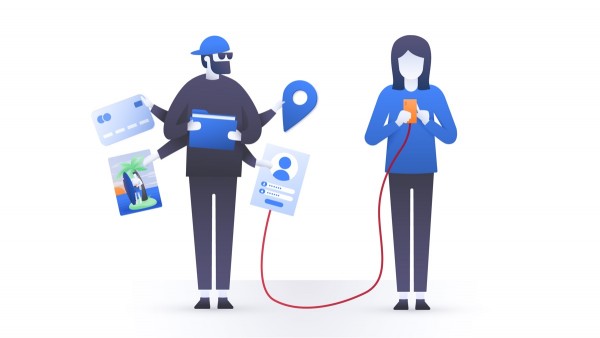 Stalkerware (or spyware) is a spying app or software used to let someone else track your device in which the victim is not aware they are being spied on. These apps are often used in the following situations: monitoring their kids. There are two types of stalkerware namely the dedicated stalkerware and 'dual-use' apps.

Dedicated stalkerware has complete control over the victim's device which can track the victim's location, read their text messages, view their browsing history, access their photo gallery, and make background audio recordings. While 'dual-use' apps can masquerade themselves as something else. An example of this would be Google Maps or Apple's Find My Friends.

Why is Stalkerware Scary?

Although the main issue for stalkerware often falls under a violation of your privacy, there are also other reasons as to why you should exercise caution and be more wary the next time you decide to download an app.

Yes, spywares are unethical, but they aren't illegal, especially when you have agreed to share part of your personal data such as your passwords and locations. And even then, there are only a few laws that can bring justice to companies who use your personal data for their own agenda.

Sometimes it's not the tech developers you don't have to worry about as they show little concern what you post online (unless it's something that's inappropriate or something that could wreak havoc to the world). It's the hackers that you need to look out for. Because in reality, you'll never know how secure their servers are. If they're easily hacked, you can imagine all your data being leaked to everyone.

How You Can Protect Yourself

There are numerous ways you can protect yourself from stalkerware. All you have to do is follow these steps: