As long as you go through the proper channels to get permission to use an artist's or a band's song, then it's not going to be a problem or an issue.

This is the reason why YouTube removes videos that use popular songs without permission because of copyright purposes. 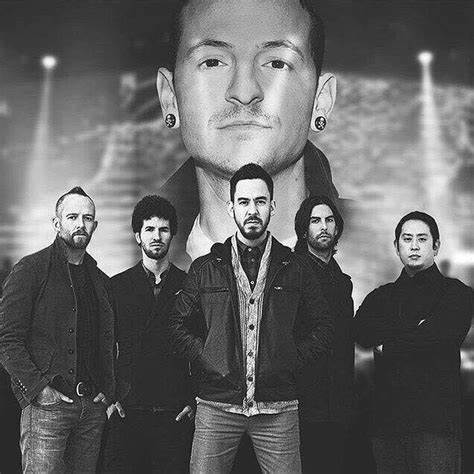 But, it's another story altogether if the highest leader of the land's social media team doesn't know this as Twitter removed a campaign video which included images and excerpts of President Trump's inauguration speech after unauthorized use of the Linkin Park song "In the End" was included in the video as noted by The Verge.

"Per our copyright policy, we respond to valid copyright complaints sent to us by copyright owner or their authorized representative," according to a Twitter spokesperson.

In a tweet from the American rock band, a cease and desist order was issued after the song was used withut consent and says that they have never endorsed Trump and will continue to do so. You can check out the tweet below.

Linkin Park did not and does not endorse Trump, nor authorize his organization to use any of our music. A cease and desist has been issued. — LINKIN PARK (@linkinpark) July 19, 2020

CNet noted that it was Dan Scavino, also known as the White House's social media director, who sent the tweet last week.

Justin Donahue or more commonly known as Jung Youth is a genre-bending hip hop based in Nashville artist and writer/producer expressed his dismay yesterday after finding out that his cover song was highlighted as part of Trump's campaign video. You can check out his tweet below.

Earlier today I found out that trump illegally used a cover song that I am part of in a propaganda video which he tweeted...anyone who knows me knows I stand firmly against bigotry and racism. Much love to everyone in the twitter community who helped get the video taken down fr!! — JUNG YOUTH (@JUNGYOUTHmusic) July 19, 2020

Not the First and Definitely Not the Last

CBS News reported that songs from Canadian-born singer-songwriter Neil Young were playing several of his songs during a July 4 event saying that he is not OK with this.

I stand in solidarity with the Lakota Sioux & this is NOT ok with me https://t.co/iPVcFplOHa — Neil Young Archives (@NeilYoungNYA) July 4, 2020

In another campaign rally held last month held in Tulsa, Tom Petty's "I Won't Back Down" was played which angered the family of the late singer and issued a cease and desist letter. Aerosmith frontman Steven Tyler and other artists which include R.E.M., the Prince estate, Adele objected to the use of their songs by Trump.

Read Also: Is President Donald Trump A Threat To The Environment?