There have been amazing first-person shooter games over the years such as the Call of Duty franchise, Counter Strike, and many others.

Despite the amazing graphics and the intense gameplay, there's always something that's lacking when you play these games- and that's immersion.

And what better way to dive deep into the game than letting go of the controller and go virtual in the full version of the 2019 game- Into the Radius. 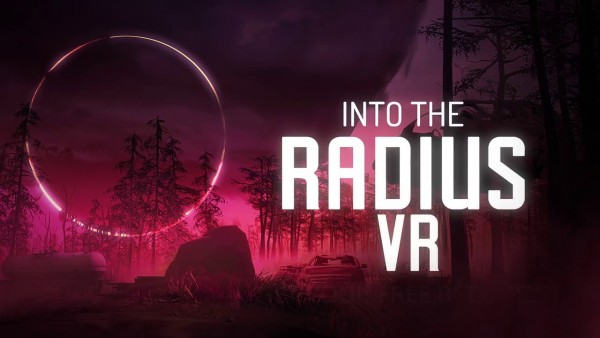 Created by Creative Mobile Games, Into the Radius is set in the post-apocalyptic Pechorsk Radius Zone inside Russia. The game was inspired by sci-fi novel 'Roadside Picnic' a strange event occurred back in the 1980s creating the zone which was noted by VR Focus. Fast forward to the year 2002, the area is managed by The United Nations Pechorsk Special Committee (UNPSC), and being a UNPSC specialist you're one of the few allowed in.

If you think you're facing enemy soldiers in this game, you've come to the wrong place. Into the Radius is set in a post-apocalyptic world wherein the player will encounter stuff of legend, rumors, and conspiracy theories that continue to emerge - alluding to wondrous artifacts, deadly anomalies and bizarre entities that inhabit the once quiet mining region as noted in the game's overview.

You can now get the game for 30% less for a limited time as seen in the tweet below.

#IntotheRadius #VR’s Most Unique Atmospheric Survival Shooter Fires Out Of Early Access Today! Save -30% off all week to celebrate the release! Available on @SteamVR, @OculusGaming, @Viveport and @humble pic.twitter.com/3VUArD4BW2 — Creative Mobile (@Creative_Mobile) July 20, 2020

Tips when playing Into The Radius

Before you get started on your journey in this post-apocalyptic world, here are some thing you should know:

Read Also: [Guide, Tips, Demo] How to Play Marvel's Iron Man VR And Get All The Trophies