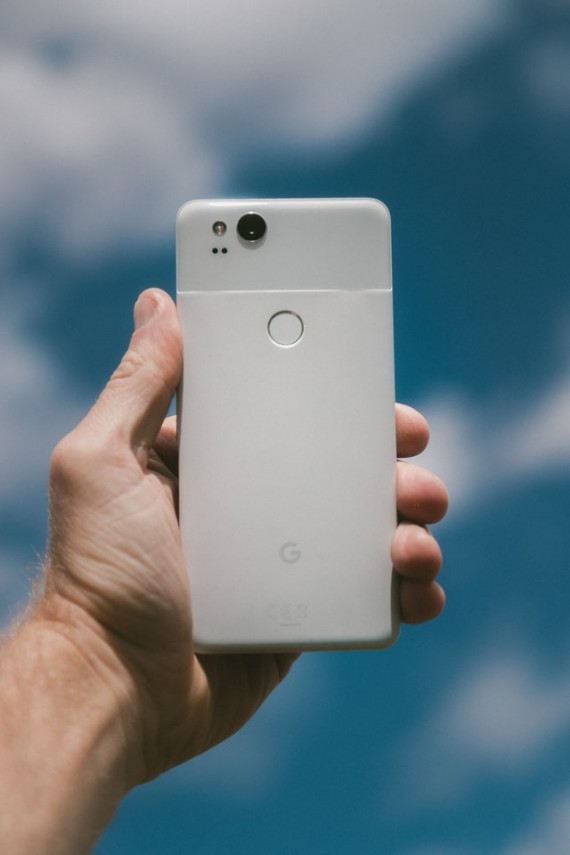 Pixel 3a vs. 3, like iPhone SE 2020 vs iPhone 8, is quite an understandable topic if you're looking to save some few bucks when purchasing a new phone. Sure, flagships always have all the bells and whistles. But have you ever stopped and thought if most of those premium features are suited to how you'll be using your phone?

Let's focus on three things: performance, usability, and price. At the end of the day, if everyone has deep pockets, no one would be buying lite versions of flagship phones. After all, most of us, if not all, always want to have the best shiny phone that's out in the market.

Pixel 3a vs. Pixel 3: Do you really need all those specs?

The Pixel 3 has a Qualcomm Snapdragon 845 processor. It's a top-of-the-line Android processor. In comparison, the Pixel 3a only has a Snapdragon 670 chipset. It does the job, but certainly it's not the best. Side by side real-world-usage tests show that the Pixel 3 performs faster than it's smaller sibling. Apps, games, and webpages load faster.

Why then would you choose a Pixel 3a over a Pixel 3? Well aside from the price, the speed difference is quite negligible. There's almost two seconds' worth of delay when opening some apps on a Pixel 3a. But at a price point that's hard to resist, you won't really mind losing two seconds of your spare time when opening Facebook on your phone. If you're into gaming on your phone, honestly, a two-second delay isn't a dealbreaker.

The Pixel 3 uses Corning's Gorilla Glass while the Pixel 3a has Dragontrail glass. Build quality is a bit on the down side since Pixel 3a has a mostly polycarbonate chassis. Don't plan on taking it too for a quick swim since it's not water resistant. Another missing feature is wireless charging. However, it has one feature though that other flagships often don't — headphone jack. For those who aren't ready yet to move to USB C headphones, this is a welcome feature.

At a $399-base price, the Pixel 3a is a promising alternative to it flagship brother. The overall usage experience remains the same though certain feature have been removed. There's no wireless charging and water resistance, and some security features weren't included to further bring down the price. If you're will to spend an additional $400, then the Pixel 3 is a logical choice. But if you're ok with a toned-down version, without too much of a compromise, the Pixel 3a is a rather good, if not, best choice.

SSD or HDD? Is Speed Everything?

Getting either a solid-state drive (SSD) or a hard disk drive (HDD) isn’t always an easy choice. Speed is one thing, but having a larger storage capacity is another.

Pixel 3 Swollen Batteries Are Being Reported by Some Owners

Pixel 3 swollen batteries are bad news. This puts owners and users at risk of losing their data and worse, possibly hurting themselves.

Android 11 has now officially started rolling out. What would users then expect from the latest version of the world’s most famous open-source mobile OS?