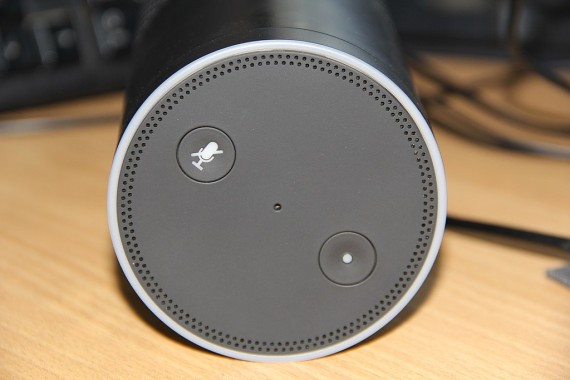 AT&T subscribers will now have the privilege to use their Amazon Echo speakers to receive calls. Smart speakers caused some confusion when they first appeared in the market. This confusion involved functionality and capabilities. However, as time has rolled by, they have become common devices in the modern home.

Amazon Echo speakers were among the first smart speakers to appear in the market. Most people were curious as to whether smart speakers would make and receive calls. This eventually came to be after new developments were made.

AT&T and Amazon have partnered to make it easier to make hands-free calls. To do this, AT&T subscribers will have to link their accounts with Amazon Echo speakers. Smart speakers are more suitable for making internet calls. However, they appeared suitable for use as phone loudspeakers. Back in 2017, Amazon found a way to modify its smart speakers into phones. But users had to get a device to connect. But now Amazon Echo users have a direct way to make and receive calls. However, they have to be AT&T subscribers.

AT&T subscribers will have to link their account with Amazon Alexa. This is done through the mobile app. According to a report by The Verge, Amazon has provided this feature to some carriers and other countries. Some of these carriers are Germany's Vodafone and UK's EE. However, this is the first time for the US. For now, we can't tell when other carriers in the US will join AT&T.

AT&T subscribers with Alexa will also get access to Alexa's Away Mode and the snoozing calls feature. This will give users some level of control with phone calls. As such, the Amazon Echo will transform AT&T landlines into smartphones. This new feature will also allow users to perform basic tasks such as calling contacts already existing on the address book. The Amazon Echo speakers will only answer calls when given permission. The Amazon Echo smart speakers will also provide the caller identity so that users know who is calling.

This new feature comes with a lot of conveniences for AT&T subscribers. This is because they don't have to carry their phones around the house. AT&T is using the Numbersync program to make this possible. To get started, go to the Communication settings section on your Alexa app. From this section, select the AT&T option and follow the prompts accordingly.

AT&T subscribers will have to connect their AT&T number. After this, they'll have the freedom to make or receive calls using Alexa Speaker. However, you can only use an Alexa Speaker that's connected to an AT&T account. If somebody calls you, Alexa will notify you by identifying the caller id. Users will dial voice by telling Alexa the phone number to call. Else, they'll identify the name of the contact they want to dial. Users will also have the freedom to choose when they want to make and receive calls using the Amazon Echo speakers. Users can also create routines to switch off their speakers. AT&T subscribers in the U.S. can call Canada, Mexico, and the U.K.