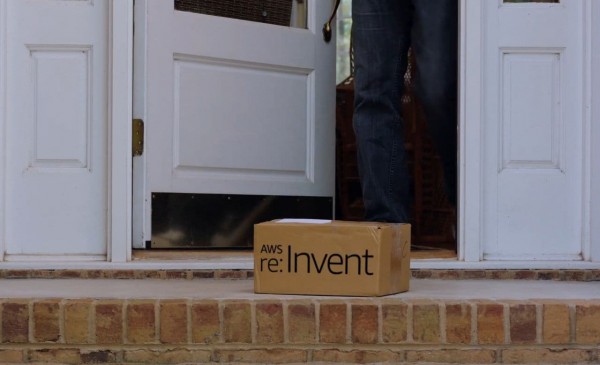 The demand for computer vision has been growing today. It is used to be incorporated on the live video feeds of different facilities of companies, groups, organizations, and businesses. Surveillance and security management of those entities becomes a whole lot easier upon applying it. With AWS' newest additions to its line of technological software advancements, this demand could be supplied efficiently and could add more value to the Amazon company.

The AWS Panorama Appliance utilizes a newly designed hardware appliance software that could provide access for various companies and organizations that use surveillance cameras (CCTVs) to equip those with computer vision. By using the AWS Panorama Appliance through connecting it to their existing networks, devices and equipment could identify camera streams automatically and at the same time could begin connections within the already existing industrial cameras on set. The appliance itself can use machine learning advancements and IoT services. These then could be used to create specified or custom-built machines that could execute and learn an in-depth analysis from the videos that could be captured using those.

On the other hand, the AWS Panorama SDK offers the capability for hardware sellers to develop and create their own cameras that can utilize night vision. The Panorama SDK capitalizes on its features that could upgrade various equipment and devices, giving it access to some additional features like inspecting different objects passed through in a conveyor belt moving at a fast pace of speed. It also supports cameras to capture a clearer and higher quality of video camera resolution that may be significant in detecting various targets.

The Other New AWS Offerings

The announcement for both the AWS Panorama Appliance and the AWS Panorama SDK took place on Amazon's virtual event called the AWS re:Invent, which happened today. Along with the two services inclined for the night vision and surveillance use, three other newly crafted services were announced in the event. It includes the Amazon Monitron. It offers an end-to-end machine monitoring system having the components of multiple security features such as sensors, a gateway, and a machine learning service that could detect and determine anomalies well as giving a prediction when a device should undergo maintenance.