The 2022 Chevrolet Bolt has been officially released by the company that features two variants of the company, one with the compact hatch called the EV, and the other is a mid-sized SUV with Super Cruise called the EUV. The Chevy Bolt is one of the most favorite electric vehicles in its category, as it features the hot hatch concept on its initial debut.

The popular car brand that is under the General Motors division, Chevrolet, is picking up more than four years after its initial introduction and release of the warmly-received Bolt EV of 2016. Initially, the Chevrolet Bolt EV featured one of the most affordable long-range electric vehicles of the era with 238 miles of EPA ratings on its full juice.

In four years, the Bolt has not changed much until the recent announcement of Chevrolet, saying that it would soon be debuting a 2022 model of its most beloved EV, joined by another variant of the vehicle. On its debut, Chevrolet said that the Bolt EV received Motor Trend's Car of the Year award and has been a crowd favorite since then.

2022 Chevrolet EV, EUV: Everything You Need to Know

According to Chevrolet's press release, the vehicle is part of Chevy's global initiative of going fully-electric by 2035, which joins its parent company, General Motors in the electric mobilization. While the Bolt is the only fully-electric vehicle in the company's lineup, the company is on the drawing boards to transform its lineup to the next-generation sources of energy.

The 2022 Chevrolet Bolt EV and EUV would see a release date of Summer 2021, which would be around June to September. The company has not yet revealed the exact date of Bolt's release but it would come close and would be available for wide release.

On the other hand, one of its most prolific rivals would be Tesla's Model Y, which also takes part in the compact SUV category of electric vehicles. The Model Y Standard Range, a.k.a. the RWD version, starts at roughly $42,000 which would be at around $37,000, after federal tax credits. 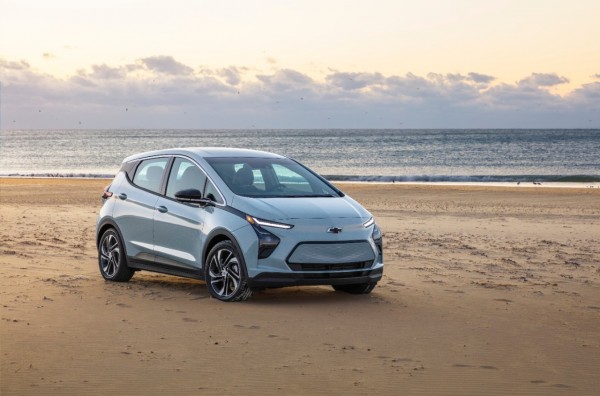 First and foremost, Chevy and GM upgraded the compact hatch's battery pack, which makes it eligible to produce 259 miles on a single full charge of the Bolt EV. While it is only minimal, it is still an improvement, as mentioned by Chevy.

Moreover, it can also charge 100 miles of range for 30 minutes in a fast-charging center, which is accompanied by a dedicated "My Chevy" application to locate viable charging locations. It also relies on a single-motor unit that outputs 200 horsepower and 266 lb. ft. of torque. 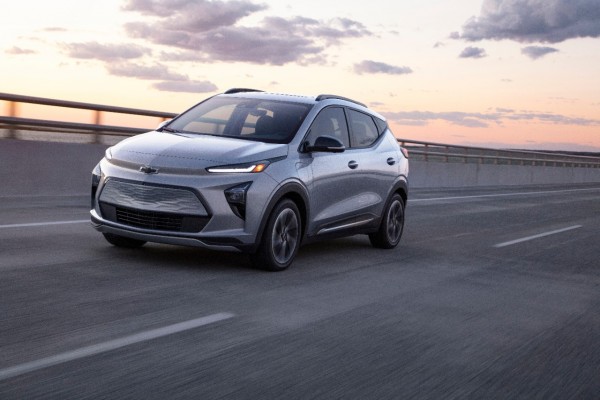 The Chevrolet Bolt EUV, which stands for an electric utility vehicle, are identical twins, with limited changes in body size and the front fascia of the vehicle. Both run on the same single-motor unit that outputs the same power, only coming with a slightly larger battery pack with 250 miles of range on its cells.

What sets them apart is the "Super Cruise" technology which is the "Autopilot" of the 2022 Chevrolet Bolt EUV, offering a unique hands-free experience with a Driver Attention System and LiDAR-enabled map data. The feature is available on Bolt EUV Premiere, which is another trim-line of the vehicle.