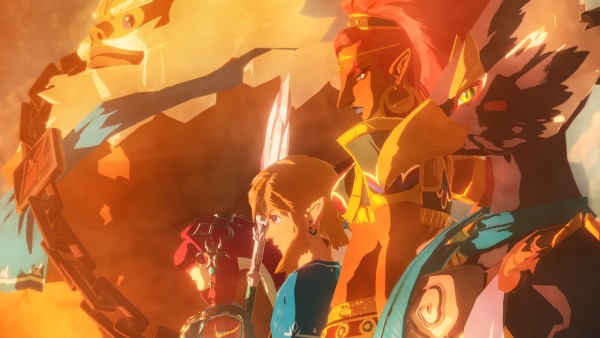 The 2021 Nintendo Direct event has brought a lot of massive surprises and new content for the majority of its game, including the franchises of Mario, "Super Smash Bros.," Zelda, and more. Now, the company also highlighted the latest addition from the "Hyrule Warriors: Age of Calamity" developers, Omega Force, which would bring new content for the game.

The Nintendo Switch would be one of the hottest gaming consoles of this year, thanks to the Nintendo Direct 2021, as it updated most of its games for a new direction this year. Moreover, new trailers have also identified and brought the information for the game, as Nintendo plans to revolutionize its gaming platform more, with several expansions on its sleeves.

'Hyrule Warriors: Age of Calamity' Expansion Pack: Everything You Need to Know 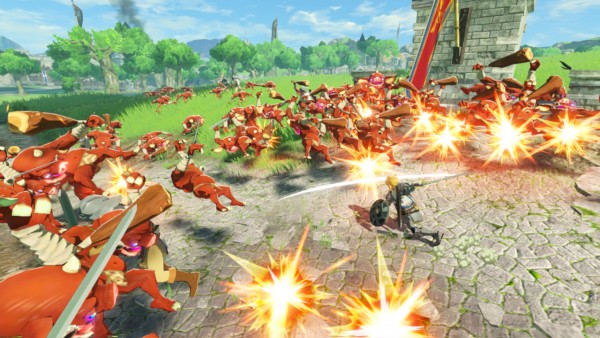 According to Nintendo Switch's recently dropped trailer of the Expansion Pack, the Hyrule Warriors: Age of Calamity would have two separate phases in dropping the new content for the game, one in the summer and one in fall. Wave 1 would see a drop in Summer's June with its round of content, while the Fall season of November would bring the Wave 2.

However, the "Hyrule Warriors: Age of Calamity" Expansion Pass would soon be available earlier than the scheduled drop of both waves because of a separate purchase bonus of the new content. The Nintendo trailer highlighted that on May 28, users who have purchased the Expansion Pass would receive a special weapon and new costumes for the protagonist, Link. 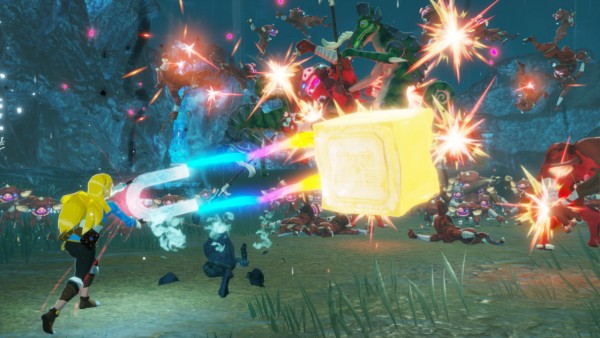 On the other hand, the Summer of June's Wave 1 release features new content from the Expansion Pass of "Hyrule Warriors" including:

The Wave 1 is already packed with new content from the game that is offered by its developer, Omega Force, and would be focusing on the new characters that would join the game to be utilized by players. The highly-rated action role-playing game Expansion Pass would be centering on bringing new content for gamers, along with several surprises.

According to Nintendo, the "Hyrule Warriors: Age of Calamity" Expansion Pass is priced at $19.99 that is now available for preorders to receive the May specials for Link and the two waves that would soon come. It is worth noting that the Expansion Pass is different from the main storyline and plot of the game.

Related Article: Watch Dogs 2 Guide: How To Gain Access Into Any Compound