"Genshin Impact" 1.4 Update could be releasing a full version of Hu Tao's banner. If this is true, the arrival of this most-awaited character would be a big event for most of the game's fans.

The popular adventure role-playing game previously released Xiao. This means that the title only has a small window when it comes to releasing new champs and various items. 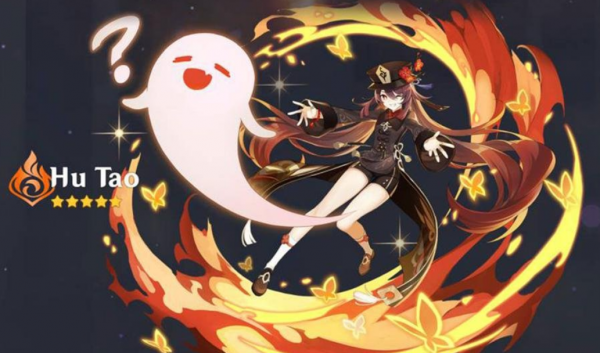 Hey y'all, as you're prolly aware, the Hu Tao banner is most likely coming after Keqing. This may be as soon as March 2nd, so start preparing now! Here's what you need to know: pic.twitter.com/lwaQqjA3dJ

Read Also: 'Valheim' Guide: How to Defeat the Drake Dragon and Obtain the Drake Trophy for Helmet Crafting!

Since the latest hero banners are now becoming lesser than before, rumors stated that Hu Tao's own banner will arrive next, making miHoYo focused on it even more. However, Express UK reported that the game developer hasn't announced the exact release date of the new champ.

Since this is a popular adventure title, rumors and speculations will always be around. With that said, here are the current rumors that are circulating on the internet.

On the other hand, some players claimed that they noticed there will be a sizable hole between the end of 1.3 and the start of 1.4. This means that Hu Tao could easily fit in the blank date between the two updates.

Meanwhile, speculations also stated that Hu Tao's release date also lines up with Genshin Impact 1.3 focusing on Xiao, with one major event wish scheduled before 1.4 updates. On the other hand, miHoYo could be releasing Hu Tao's banner for two weeks before launching "Genshin Impact" 1.4, which will allow more players to have more chances to have this new character for low costs. 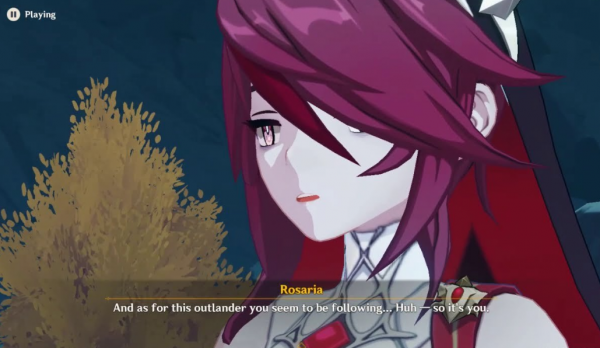 What Rosaria thinks about other characters❄️
+what others say about her

Why? Because Screen Rant explained that a character's wish banner system has gambling mechanics, allowing players to gamble on different champs and items.

'Genshin Impact' 1.4 Update Could Only Have Rosaria

On the other hand, Forbes reported that the game's upcoming update could only have Rosaria as the new champ. Just like Hu Tao, Rosaria is also another long-awaited character that could pack new exciting skills, especially since she will be the first cryo polearm hero in the game.

However, since it will not be a 4-star champ, this could also mean that it will be less sought compared to the 5-star heroes.