One of the most stylish and brute weapons in "Valheim" goes to none other than Draugr Fang Bow, as it provides a glowing aura that signifies its power--and it surely does, as it can deal critical one-hit damages to kill enemies. However, as much as the weapon appeals to visual features and its prowess in killing enemies, it is one rare piece of equipment that would be hard to craft. 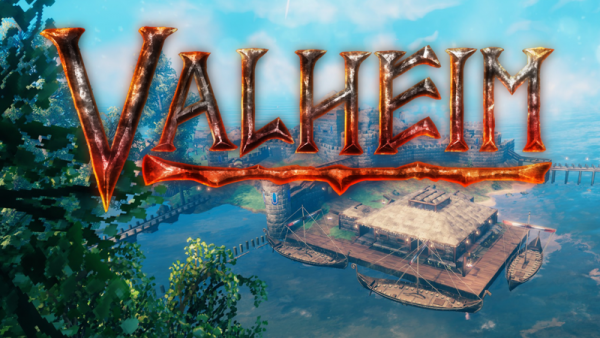 The Draugr Fang Bow is a dark wood bow that is crafted from the material called "Ancient Bark" that has its body forged with one of the game's toughest metal, Silver, and is dipped in "guck" that deals poison damage. The Fang Bow is hidden in deer hide, which makes it one of the most dangerous weapons in the game (and even the best bow there is).

As the make of the bow reveals several items that sound complicated, it is indeed one of the most challenging weapons to craft. Besides, its materials are scattered all over the "Valheim" map. This means that users would need to travel across places and teleport to locations to gather its materials, and go back to one's crafting table to assemble the bow.

Read Also: 'Persona 5' Hifumi Romance Is Gone in Strikers-Here's the Reason Why 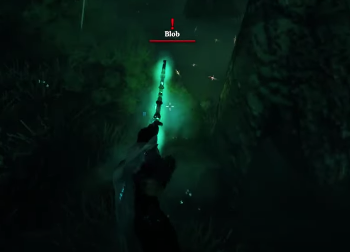 According to PC Gamer, users would be looking into a lengthy period in gathering materials, so be sure to bring the best equipment one has, including armor, weapons and other potions for the personal quest. The materials would be leading players to venture into the snowy mountains of the map, and this requires robust armor that has cold protection.

Picking up an ancient bark, silver, and guck would already unlock the crafting list for the Draugr Fang Bow in one's crafting table. However, its exact count of materials would not be revealed by the game, so here are the items needed and how much the bow needs to craft the Draugr Fang Bow:

To craft the Draugr Fang Bow, users would need to have a Forge, Smelter and a Workbench to get started and assemble the initial needs of the bow. Of course, it would take some time to smelt the silver, so users could already get that started if they have some stowed away.

'Valheim:' How to Find Materials for the Draugr Fang Bow 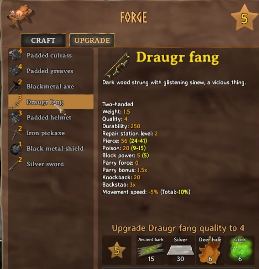 As users head for the wild, they would need to bring tools such as a pickaxe or ax, a bow for hunting the deer, and weapons to be prepared.