Sony has been giving freebies to its subscribers even before the pandemic, and these free games are under a program rotation to experience various titles in the PlayStation library for gamers to enjoy. While there is no official announcement from PlayStation or Sony for their March freebie games yet, leakers have speculated that the next would be the "Final Fantasy VII Remake." 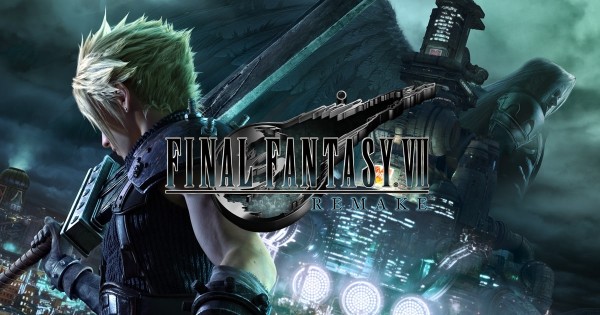 One of the considered classics and timeless editions in the gaming industry, Square Enix's "Final Fantasy VII" was initially released in 1997 before its most recent remake for modern era consoles last year. The game is available in the online stores of various consoles and platforms, including the PlayStation 4, Xbox One, Nintendo Switch, and the PC, with its HD version remake already.

However, those are still the paid versions of the game, and it would cost some extra bucks for players to experience the alien world called "Planet" and "Gaia" which could be explored and traveled by gamers. While it is worth it to purchase the game and start experiencing the classic game, it would be worth mentioning that players should wait, especially if there is an active PS Plus subscription.

According to a Twitter user named Shpeshal Ed (@Shpeshal_Ed), an alternative to buying the game may be coming soon, as the user said that the "Final Fantasy VII" Remake is coming to the platform in March. There are no details on the legitimacy of this leak or if the game will truly arrive on the subscription service of PlayStation.

If you haven’t bought Final Fantasy 7 Remake yet. Make sure you’re subscribed to PlayStation Plus for March...

However, it is worth mentioning that "Shpeshal Ed" is a trusted leaker for PS Plus games and that his tweet has already gathered massive likes and interactions on the platform. It seems that various players are anticipating and hoping for the Square Enix remake game to be available on the platform and be free for its subscribers.

The leaker also has not mentioned if where the game would be available, as the PlayStation Plus can be used in both the PlayStation 4 and PlayStation 5 consoles of Sony. Moreover, both have different releases, as versions of the game differ and PS5 games on PS Plus may not work on the PS4, and vice versa.

PlayStation Plus Games for March 2021

As seen on previous traditions of the PlayStation Plus and Sony, the company always releases three titles for gamers to enjoy, where two of those are intended for the massive gamers that are still in the PS4. Only one game is intended for the PS5; however, the February 2021 PS Plus freebie only has two games on the platform, and has added another game for free.

Apart from the leaked "Final Fantasy VII" Remake game that would come for the PS Plus, there are no other games that were leaked or announced to be coming for PS Plus this coming March. Also, it is not yet sure whether PS Plus would add another game (third) in its release for March, as it did for February with the "Destruction All-Stars."

Related Article: 'Persona 5' Hifumi Romance Is Gone in Strikers-Here's the Reason Why