"Fortnite" is inviting all Nintendo Switch players to join the Switch Cup 3 tournament that will take place next week Tuesday, March 9. As part of the event, the game will also be giving several rare skins and cosmetic upgrades up for grabs.

Notably, the popular outfit of Cyprus Nell and his Quantic Pulsar Back Bling is the main prize for the winners of the event, along with a point system that offers other bundles. 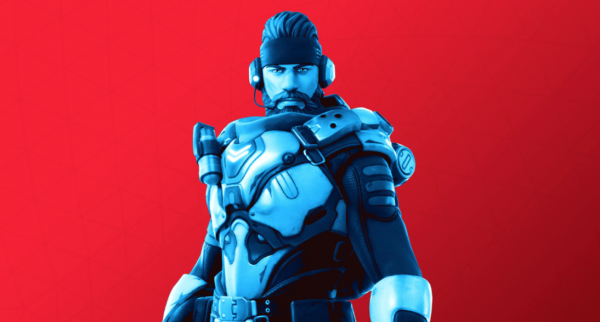 Epic Games have been part of the Nintendo Switch platform since 2018 and has been a special addition to the hybrid portable console, as it allows its battle royale title to integrate on the gaming console for niche players. The "Fortnite" Switch Cup 3 is eligible for all players that play under the Switch console, with only three hours to play the matches needed.

"Fortnite" is known for its massive crossplay capabilities that pools together PC, PS4, PS5, Xbox One, Xbox Series S and X, and the Nintendo Switch consoles to play together. However, in the case of the Switch Cup 3, it is an exclusive competition for gamers of the hybrid console.

'Fortnite' Switch Cup 3: How to Join 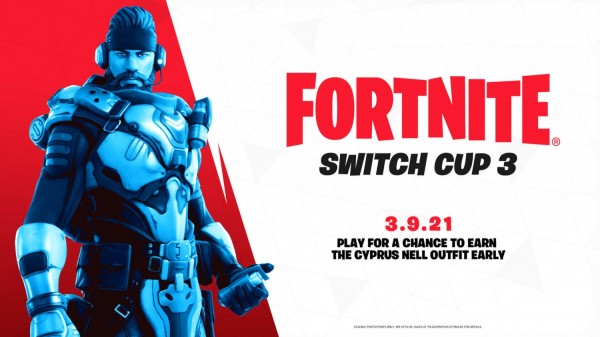 According to Epic Games, to participate in this event, several requirements need to be met and the most important one is owning a Nintendo Switch console that readily has a "Fortnite" game.

Users will need to ensure that the Epic Games account to be used is at Level 30 already, otherwise, it will not be able to join the tournament, as right then and there it will be blocked by the tournament. Moreover, Epic Games always has this requirement for all tournament joiners, and that is the Two-Factor Authentication setting to be turned on.

This ensures that the players who will join are humans and not bots enforced to participate in the tournament, which would be cheating.

The "Fortnite" Switch Cup 3 has three leagues to join, and this includes the Open Category, Contender Category, and the Champion League with 10 divisions in total. According to the Official Rules of the Tournament, "Fortnite" will pool the players based on their "Hype" to level the playing field and make it fair for every participant.

"Fortnite" also advises reading the Official Rules and Regulations of the game to understand the elimination, ranking and prohibitions in the Switch Cup 3 Tournament.

The grand prize of the tournament is the Rare tier skin of Cyprus Nell, along with the Quantic Pulsar Back Bling for all top players in each division and region of the tournament. However, another freebie is up for grabs and it is the Impasto Wrap reward, which will be readily available once players accumulate eight points in the tournament.