Facebook aims to empower journalists and independent writers by giving them a platform to make some money. On Tuesday, the social media giant confirmed its plan to launch a new platform in its systems that supports writers to self-publish their works and gain money through subscriptions. 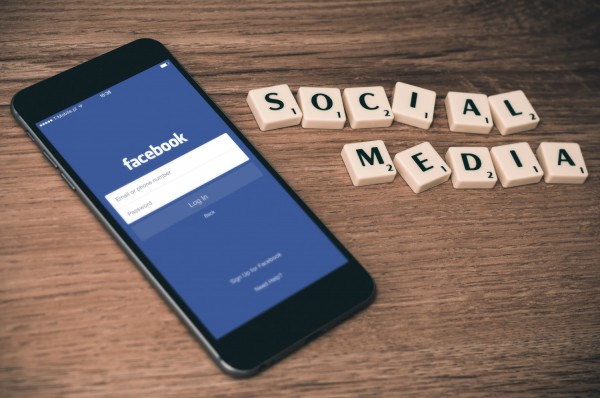 How Does Facebook's Writers Platform Work

This planned platform by Facebook would be dedicated to writers who want to make money while growing their audience. The said platform will let writers self-publish their content and also provide them with monetization tools like subscriptions.

According to Variety, Facebook plans to equip this new self-publishing system with "robust styling options" to give writers and content creators various choices when writing for websites or internet platforms. Facebook suggests journalists and writers create their own Facebook Group to easily analyze how their content is performing with their audience. The whole system is integrated into Facebook Pages to make publishing multimedia content easier.

Formats of photos, stories and live videos could also be shared.

Read Also: Elon Musk Sells Song About NFT as NFT: Did Someone Buy It for 420M Dogecoins?

Facebook is not the first to explore the newsletter or self-publishing niche. Substack has successfully provided publishing, payments and analytics for writers under their subscription newsletters since December 2020.

In January 2020, Twitter Revue was introduced, a small start-up platform where writers self-publish subscription newsletters. Also, due for release sometime this year, Twitter is launching its new "Super Followers" system, where a set of followers pay to see exclusive content hidden in the accounts of individual users or publishers.

Facebook brings its own unique system for writers. However, no official news on the system's details or its release date has been announced.

Variety said that Facebook might have gained this initiative after experiencing the disagreement with the Australian government over their country's news content subscription referrals. Simply put, Facebook gained more monetary referrals through their "social media sharing system" than the original publishing sites, which are the links that redirect readers if they click it open. A total of AU$407 million was Facebook's estimated earning in the said system.

In these last few years, and especially due to the COVID-19 pandemic, information and news resource have become an important part of people's lives. News and publishing companies take their job seriously to deliver high-quality content, something that both the Australian government and the social media giant Facebook have come to acknowledge.

This system of monetary gain is not exclusive to writers. Icons and content creators would also benefit from this system by "selling" off different multimedia entertainments such as videos and images.

Indie, news, and self-publishing writers have something new to look forward to the next time they log-in on Facebook. Journalists, content creators, and enthusiasts are also invited. Facebook said the platform will come out in the later months this 2021, starting in the United States.