Facebook is launching an experiment for an incoming feature they call "Hotline." This is a web-based application that could connect users and creators in a system where you can ask questions in text or audio. Clubhouse was the first to introduce this type of program; however, FB Hotline is bringing in upgraded features for the app.

Hotline is led by the development of Eric Hazzard, a product developer who first introduced the app TBH which was a positivity-focused Q&A found in people's Timeline and My Day. His app operated with a question poll and easy-to-understand interface. With that said, fans can expect the new Q&A space of Hotline to have some similarities to that popular feature.

Facebook said that the concept for Hotline is to create a platform where professionals can expand their skills and finances to an interactive platform with a bunch of enthusiasts. On Hotline, the audience is allowed to ask questions about the topic by text or audio call.

TechCrunch reported about Nick Huber being one of the first to test the product out via Livestream. Huber tweeted the event in his private account, but upon checking, it was no longer available at the time of writing.. 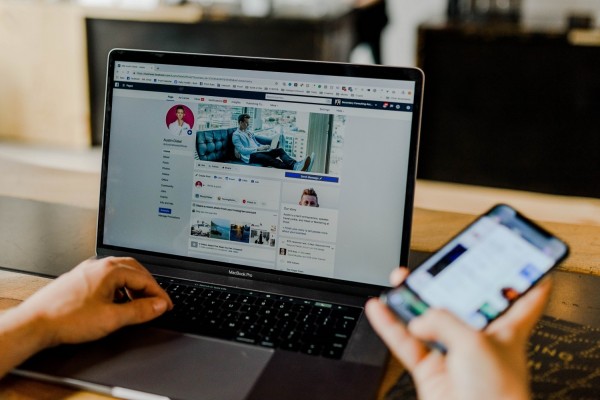 The article from Gizmodo showed a few more previews of Facebook's Hotline, including a screenshot of what is expected to be the Hotline's interface. The article also stated that listeners are divided between those who are just listeners in the form of profile icons and those who would ask questions on the dynamic left section of the interface. For the top section, users could also upvote or downvote some of the readily available questions.

Unlike Clubhouse, which is an audio-only platform, users in Hotline could turn on their camera during the event. The live video comes out from an icon-sized border assigned to the user. The audience could also react to the conversation with a list of emoji including clapping hands, fire, laughter, surprise, heart and a thumbs up.

Read Also: Facebook Hack 2021: How to Check if Your Email, Phone Number Have Been Leaked

Unfortunately, the beta test is currently exclusive to the selected invitees of Facebook employees. This is to imitate the controlled environment and focused atmosphere the platform generally uses. Although conversations could be casual, Hotlines could be used for professional conversations.

Despite its resemblance, Hotline has a completely different video feature from Clubhouse. Facebook has added a lot more features to their platform, including upvotes, text-based questions, and the user's ability to record the event. The tools also promote an interactive exchange between creator and audience instead of the conversation approach that Clubhouse uses.

Facebook is yet to make its official announcement regarding the development, completion, and release of Hotline. All these features and tools are subjected to further changes as the platform is only in its beta testing phase. Fans can expect much more exciting upgrades when the platform actually goes live.