Niantic's "Pokemon Go" has remained one of the most popular games despite the pandemic. While a lot of players were initially scared as to what would happen to the game when protocols were released, it is now stronger than ever, not only adapting but also improving the gaming experience in general.

The competitive "Pokemon Go" game is advantageous to those trainers willing to go the extra mile and venture into the wild. Catching them all has been very challenging, especially for those trainers that rely on exploration tactics in hopes of finding better Pokemons.

There is, however, a "Pokemon Go" tool that can be used to provide a quick "Pokemon Go" hack, both saving time and providing gamers with an advantage other trainers might not have. 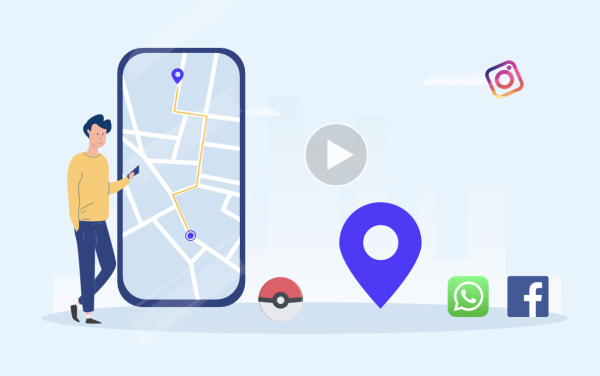 How can one person travel to different places in only a blink of an eye? Well, there's a way for users to leverage a tool on their iPhone, changing their location at choice. Yes! There is no more driving here, driving there, spending on gas or charging, and dealing with traffic.

Niantic is pretty strict when it comes to the rules and regulations of "Pokemon Go" wanting players to have a fair playing ground. Naturally, Niantic Labs temporarily suspends or even permanent bans accounts that use an unsafe hack to change the location on iPhone.

Players aiming for the gold should only choose the right software that helps their device work around the safeguards put up by Niantic. Location spoofing on an Apple device is intensely difficult to do without the use of the right tool since it is closely monitored and heavily safeguarded.

iToolab, however, is capable of changing the user's location on their iOS device. It is also not limited to the iPhone alone as this location-changing hack can also be used for the iPad as well. The key to iToolab's success in location spoofing is basically outsmarting the GPS and not raising any alarms while players change their locations in "Pokemon Go." 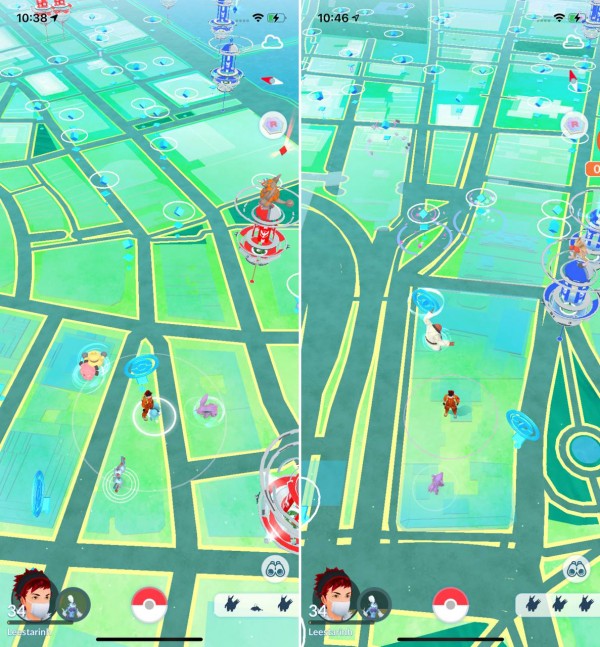 Location Changing App: How can I change my current location?

What's good about iToolab AnyGo is that it is actually not limited to just one application but can be run across multiple AR-based games that rely mostly on GPS and location changes to further progress in the game. iToolab AnyGo can even be used in location-based applications such as Tinder and others.

To properly spoof location on iPhone, gamers need to use iToolab AnyGo instead of other random GPS location switchers.

The tool is very simple to use and only contains a few self-explanatory features. Here they are 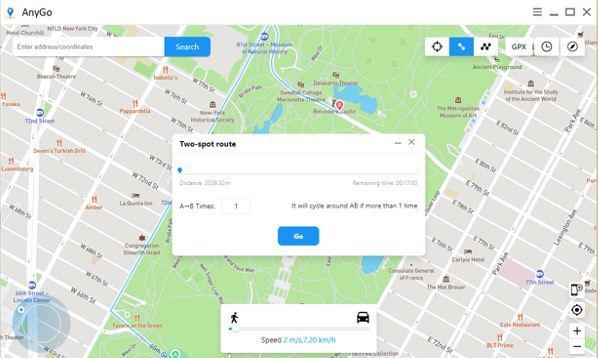 There are many functions iToolab AnyGo can do that other competing apps can't do. These features are crafted for gamers making their experience easier. Other iPhone location spoofers are really basic and can only be used to paste the device's location here and there.

With iToolab, users will be able to play around with the GPX modes to different input routes to provide a better gaming experience.

The good thing about this tool is that it isn't limited to just one device. For those playing "Pokemon Go" with a team, everyone can pitch in and use iToolab to change their locations to other strategic places to find better Pokemon faster and easily rank up.

Another creative thing that users can do is set GPX routes for a simple daily routine of hatching an egg with just a click of the button. When iToolab AnyGo says it can be used on multiple devices, it means multiple devices and not just two!

Instead of clicking and robotically creating a new multi-point route, users can use a fake GPS joystick for Pokemon Go on iOS to manually roam around and play the game as one would regularly play the game. Whenever a player finds a PokeStop using a lure module, they can immediately control their movement and stop! Rare Pokemon in the area? Easily navigate with the fake GPS joystick and capture it! 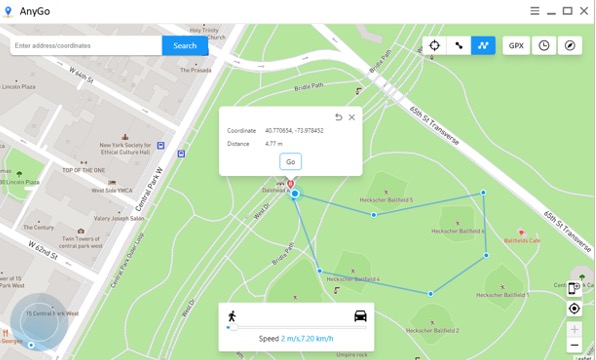 Can you fake your location on tinder? The answer is yes! iToolab AnyGo was not specifically designed for "Pokemon Go" but rather for any platform needing a GPS changer. Changing a Tinder location is really easy with the iToolab AnyGo software. 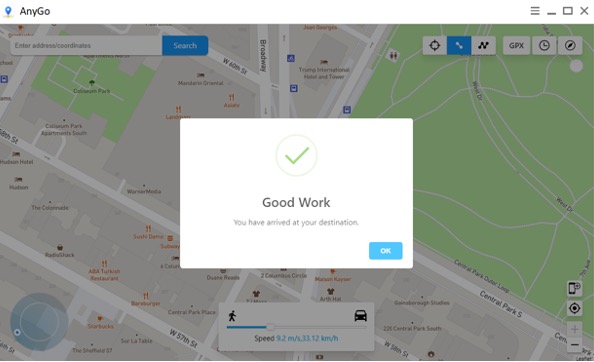 There are a few notable benefits this app has not just as a location changer but in the general way that it works.

How to use iToolab AnyGo

1. Make sure to use your desktop.

3. Connect the Apple device (iPhone, iPad, etc.) that is being used to play "Pokemon Go"

5. Restart the device to enable the reset location (this step is very important since it is how you won't get caught).

Users can try out iToolab AnyGo before to see if it really works. However, Joystick Mode will only be usable for five times while the other features namely Teleport, Two-spot, and Multi-spot Modes can be used just once. Users will be able to spoof their location with the free GPS location spoofer only once. 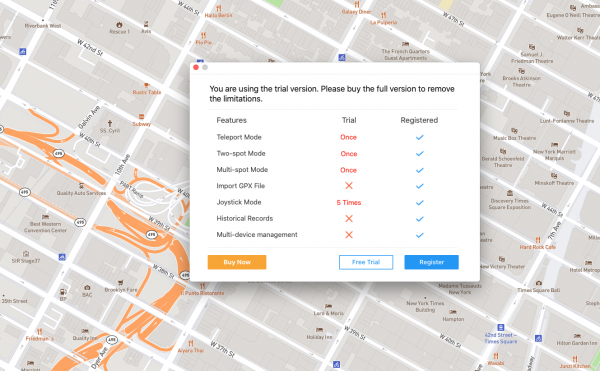 The premium version is really where iToolab AnyGo brings out the big guns. Users will be able to choose between monthly or annual subscriptions and check out other features and functions as well. There is a Lifetime Plan which would save users from the hassle of yearly renewal.

The good news is that there is a promo code that would give users a 20% discount!