Tesla CEO takes to Twitter once again, tweeting against fiat currencies and backing cryptocurrencies. Bitcoin sees a rise in prices after the CEO shares his sentiment on the microblogging platform.

Twitter users and cryptocurrency traders are no strangers to Elon Musk's support for cryptocurrency. He has also spoken about fiat money, or government-issued currencies like the US Dollar and the Euro, on Twitter before, stating: "Bitcoin is almost as bs as fiat money" last December of 2020.

Later, he comments about Bitcoin, how having the cryptocurrency "is simply a less dumb form of liquidity in cash" and elaborates on his earlier statement.

To be clear, I am *not* an investor, I am an engineer. I don’t even own any publicly traded stock besides Tesla.

However, when fiat currency has negative real interest, only a fool wouldn’t look elsewhere.

Bitcoin is almost as bs as fiat money. The key word is “almost”.

Bitcoin has been volatile since Musk and Tesla Inc. announced that they would stop Bitcoin payments earlier this May due to environmental reasons. Meanwhile, Dogecoin, the meme cryptocurrency, has risen to the top 10 most valued cryptocurrencies with the support of Elon Musk and his cryptic tweets about the famous Shiba Inu dog meme.

China has also reiterated that why would "crack down" on Bitcoin mining and trading, as reported by Business Insider. Musk has also tweeted talking to Dogecoin developers "to improve system transaction efficiency." Building confidence in cryptocurrency traders when he called this project "potentially promising."

Another supporter of the meme cryptocurrency is Mark Cuban, the owner of the professional basketball team, the Dallas Mavericks. When one Twitter user asked him why he chose Doge over other cryptocurrencies, Cuban replies, tweeting that Dogecoin "is the one coin that people actually use for transactions." 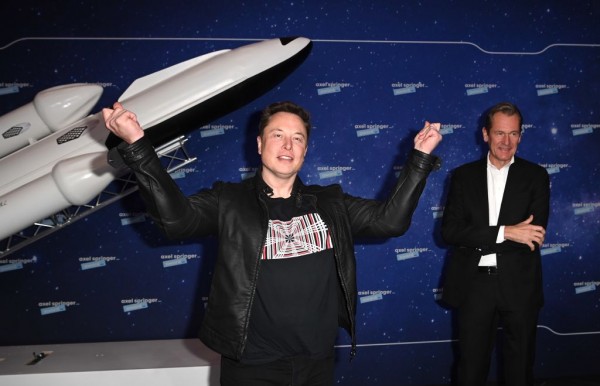 The true battle is between fiat & crypto. On balance, I support the latter.

After his tweet, Bitcoin's price rose to $38,150 according to Economic Times. But believers in the cryptocurrency are still fuming after Elon Musk, who was a big proponent for the token, had change of heart and criticized it for its mining operation and energy usage, Mint says.

Musk continues to talk about memes, dogs, and cryptocurrencies on Twitter. Even posting a dog-related meme shortly after his comment on fiat currencies. Traders are ever on their toes for what next cryptic tweet the CEO will post next.