The journey of a thousand miles begins with a single step, as the old saying goes and nobody knows where that journey will take you. Feruccio Lamborghini, the founder of Lamborghini Automobiles, started out manufacturing tractors. Nintendo, a well-known name in the gaming industry, started out selling playing cards. The story of Instagram, too, is no different.

If you are an active user of the world's number one photo-sharing site but don't know how it got there, this article is for you. Here, we will be discussing the humble origins of Instagram, what lies in the future, and how that will allow you to get more active followers. So, get ready and enjoy this ride! 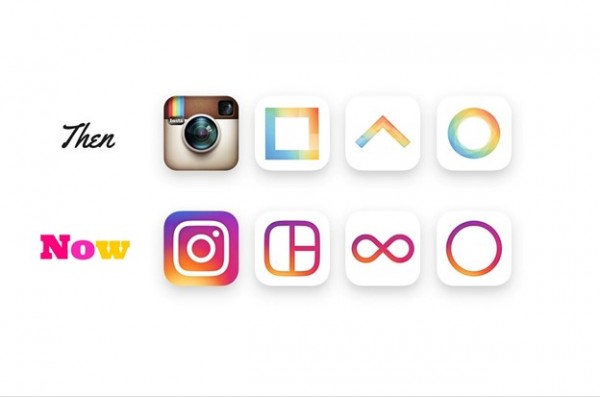 Kevin Systrom really liked his whiskey. A graduate of Stanford University, Systrom was a budding computer engineer. And he decided to use his skills to create a platform for people with a like mind to find a place to get a good drink.

The app was called Burbn, and it allowed people to find places near them with quality drinks and meet up there. To take part, users had to leave a review and share pictures of their experience. This would create something of a baseline for others to decide whether they wanted to follow in your footsteps.

This app was a smash hit. However, Kevin paid it no mind. He was a former employee at Google and was then, in 2009, part of another start-up. For him, Burbn was just a side-project. Until one day, when everything changed.

In mid-2010, Kevin met two venture capitalists at a party, who convinced him that Burbn had a future. Inspired by their faith, Kevin quit his day job and devoted all his time to the app. He called up a friend of his from Stanford, Mike Krieger, and together they started developing a finished product.

Of course, there were many other, similar apps floating around the internet back then. FourSquare being a prominent example. To truly stand out, they would have to make something unique. And so, they decided to look into what was the most frequently used feature of Burbn.

The answer, they found, was photo sharing, and the die was cast. After trimming off the excess features, Systrom and Krieger rebranded Burbn into Instagram - a mixture of Instant Camera and Telegram. Below, you can see the first-ever photo posted on the app by Systrom - a stray dog in Mexico: 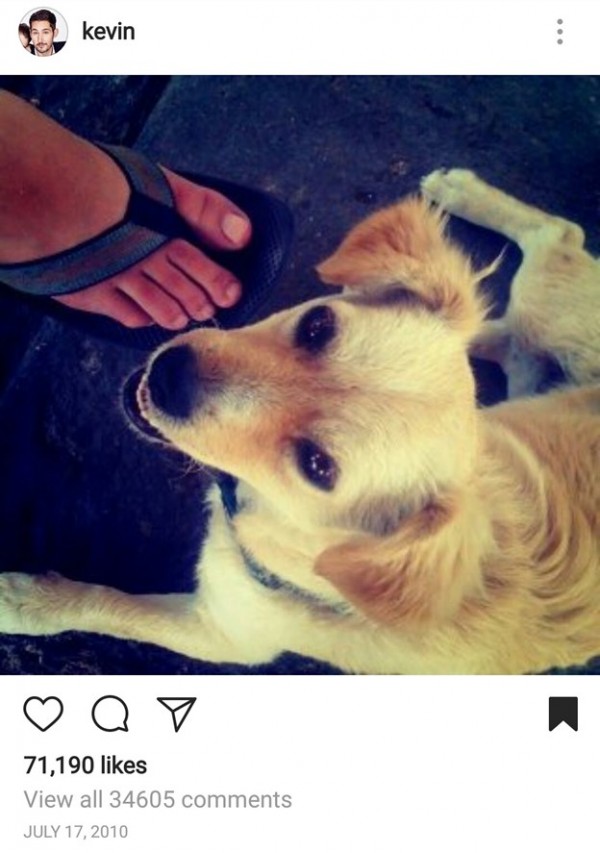 At present, Instagram is a giant in the social media world. It was bought by Facebook for a billion dollars but kept its independent identity intact. Now, it is rumored to be valued at around a hundred billion dollars, at least.

However, the co-founders, Kevin Systrom and Mike Krieger, decided to step down. Having seen their vision through and made a lot of money in the process, they are now enjoying their life. Systrom is a millionaire and likes to ski and play golf. Krieger is very active as a philanthropist. They both still use Instagram.

With more than a billion active users around the world, it is going strong. The most refreshing thing about the place is that despite the heavy commercial bent on things nowadays, people on Instagram don't forget to have some fun. 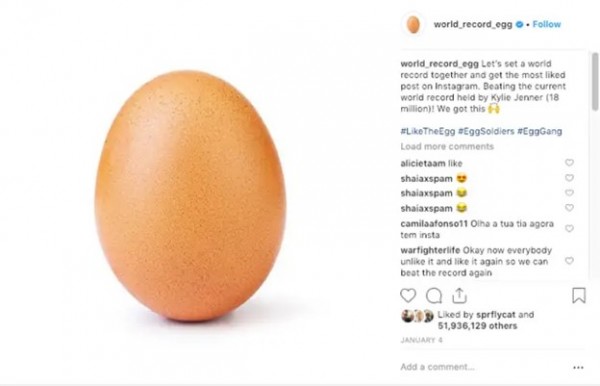 This statistic, though humorous, is staggering should one take a moment to think about it.

What the Future Holds

Instagram has grown exponentially in the past decade. It truly defined culture in the 2010s, and now, in the next decade, it is poised for some changes. What are these? Well, in the future, Instagram is going to give importance to four different things:

● Creators: There has been a growing shift in power from the industry to the individual in recent years, and the changes happening will empower and solidify a place for all those people making something new.

● Video: What users demand from Instagram is entertainment, and in the wake of this, they have had to stop being primarily a photo-sharing app. In an effort to compete with TikTok and YouTube and keep up with trends, videos will now be playing a bigger role in their modus operandi from now on.

● Shopping: The Coronavirus pandemic has forcefully accelerated the shift in commerce from being offline to online. Many people have gotten used to buying what they need online, and the ease it provides is unquestionable. Instagram will be leaning into that market.

● Messaging: Instagram has also recognized that the method of communication among their user-base has shifted from the Story and Feed oriented approach to mainly pirates messaging. They will be investing in this side of their product now, to bring everyone a better experience.

Change is scary, but it is also the only constant in life. Change is what we need to survive, and for a company like Instagram, this is doubly true. If you, as a user, want to keep up with these shifts, we highly suggest following the current head of Instagram, Adam Mosseri, on Instagram. You can find him @mosseri, and he posts many videos and updates relating to upcoming changes.