A new scientific study warns that the sea levels may rise up to 20 feet in conditions of present global average temperature, even if the international community manages to limit global warming to only 2 degrees Celsius. 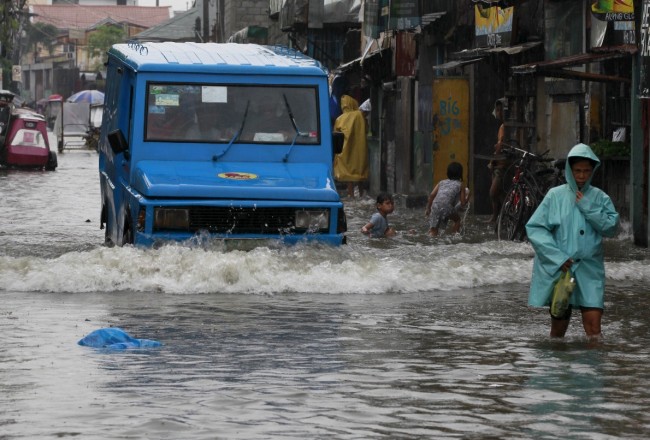 Climate change influence on global warming has been studied by a team of scientists at Oregon State University and the results have been published on July 10 in the journal Science.

In our times, modern levels of atmospheric carbon dioxide are similar to those about 3 million years ago. At that time, because the ice sheets were significantly reduced, sea level was at least 6 meters higher.

The co-author of the study, the paleoclimatologist and glacial geologist at Oregon State University, Anders Carlson, explained for CBS News that it doesn't take long for the warming to melt the ice sheets and this is what we possible experience right now.

The continuing climate change trends experienced in our modern times produces loss of ice mass from the ice sheets in the Antarctic and Greenland regions and is expected to lead to higher global sea level. Today ice sheets seem to be out of balance with the present climate, declared the geochemist at the University of Florida and lead author of the study, Andrea Dutton. This means that, unfortunately, even if the global warming would be limited to only 2 degrees Celsius, this might not stop the rising of the sea levels.

The 2 degrees Celsius has been set as target by international agreements on climate change issues. But even if the international community is committed to this target and successful to meet it, the sea level will still continue to rise in the long term. This happens because the changes become irreversible once the ice sheets begin to melt.

According to the study, 125,000 years ago the sea levels increased 20 to 30 feet when the average global temperature reached 1 degree Celsius and 400,000 years ago they increased 20 to 40 feet when the global average temperature reached 1 to 2 degrees Celsius. During these times the levels of the atmospheric carbon dioxide were 280 parts per million, while in our modern times they are 400 parts per million, and keep rising.

Millions of residents of coastal regions will be at risk of storm surges and flooding if the sea levels will rise as the study predicts. Recent models show that only the melting of the ice sheet in the Antarctic region alone can lead to several meters increase in sea levels within a decade.